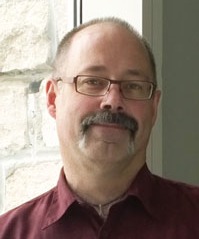 College of Agriculture and Bioresources, USask

Canada is the 5th largest global exporter of agricultural and food products, trailing the EU, US, Brazil and China, with exports valued at $56 billion. According to the Canadian Agri-Food Trade Alliance (CAFTA) Canada exports:

Canada is a leader in ag exports

Canada has a long history of being a leading exporter of all kinds of products, ranging from beaver pelts to lumber to wheat (currently top 3). It is our combination of fertile soil and skilled farmers which allows Canada to cheaply produce food crops. As the agriculture and food processing industries developed, the volume of domestically processed crops roughly equalled domestic consumption. Since then, export markets for processed food products have developed over time, but growth has been slow. Two global trends contribute to enabling Canada to increase its export value.

The first trend is the increase of middle-class consumers in economies that are transitioning from developing to developed countries. As the economy in these countries improves, consumers, in the hundreds of millions, are moving from largely plant-based diets to wanting to include greater amounts of meat in their daily and weekly diet. The OECD has projected that from 2021 to 2030 lower-middle-income countries’ consumption of meat will be ~4% greater than their production (lower income countries will be as high as 10%). The increase in demand for meat products provides Canada with an opportunity to process greater numbers of livestock in Canada and ship frozen packages to satisfy these markets. When we look further into what Canada exports as meat products, in the past decade ‘cattle meat’ and ‘boneless beef and veal’ have accounted for a minimum of 97% of exported quantities. Yet, exports that receive higher values are beef meat which has been prepared, in comparison to boneless meats which make up the vast majority of exports. 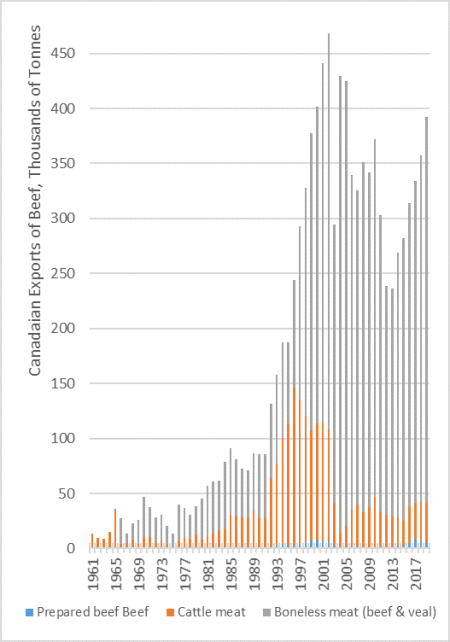 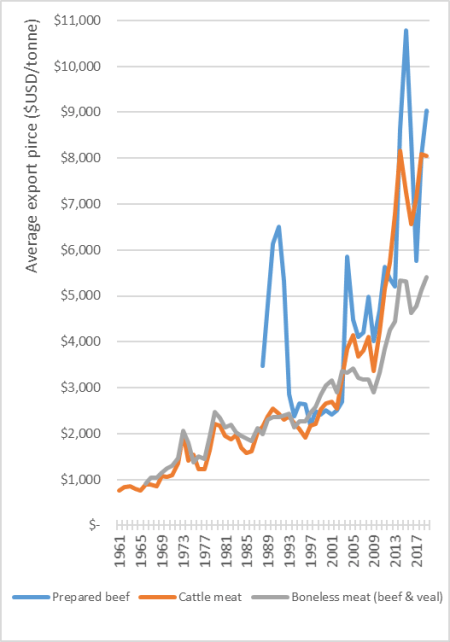 A second opportunity exists in industrial countries, where consumers are expressing increased preferences for plant-based proteins as part of their routine food purchases. The demand for plant-based protein is estimated to increase by $80 billion, from US$5 billion in 2018 to $85 billion by 2030. Growing demand in Europe and North America for functional foods and beverages increases the need to source plant proteins for these industries. Trade agreements provide Canada with improved access to both the European and American markets for agricultural products.

Increasing the value of products leads to economic growth

The three Prairie provinces of Alberta, Saskatchewan, and Manitoba account for 85% of land used to produce crops in Canada. As demand from the food processing industry grows for plant proteins, the Canadian prairies are ideally situated to be able to take advantage of this growing market by processing greater percentages of the raw commodities that are produced in this region. Raw commodities commonly sell for hundreds to thousands of dollars per tonne, whereas semi-processed products sell for multiple thousands of dollars per tonne. Granted, the market for semi-processed products is the smaller of the two markets, however, it makes strong economic sense for the prairies to capture this added value rather than continue to solely export raw commodities.

There are spill-over benefits from increased commodity processing. Along with the above-mentioned increased number of jobs, many of which could be realized within rural areas. This could include increased demand for consumer goods, housing, and education. Additional tax revenues are generated by high business revenue and employee incomes. Does Canada face a choice of which path to choose? It can continue to export vast volumes of unprocessed raw products or it can take advantage of growing protein demand and seek opportunities to increase regional processing capacities.

Dr. Stuart Smyth, is an Associate Professor in the Department of Agricultural and Resource Economics, at the University of Saskatchewan for over a decade. He holds the Agri-Food Innovation and Sustainability Enhancement Chair & is the vision behind SAIFood
This article was first published on SAIFood.ca. Republished with the author’s permission