Professor and Canada Research Chair at the University of Saskatchewan 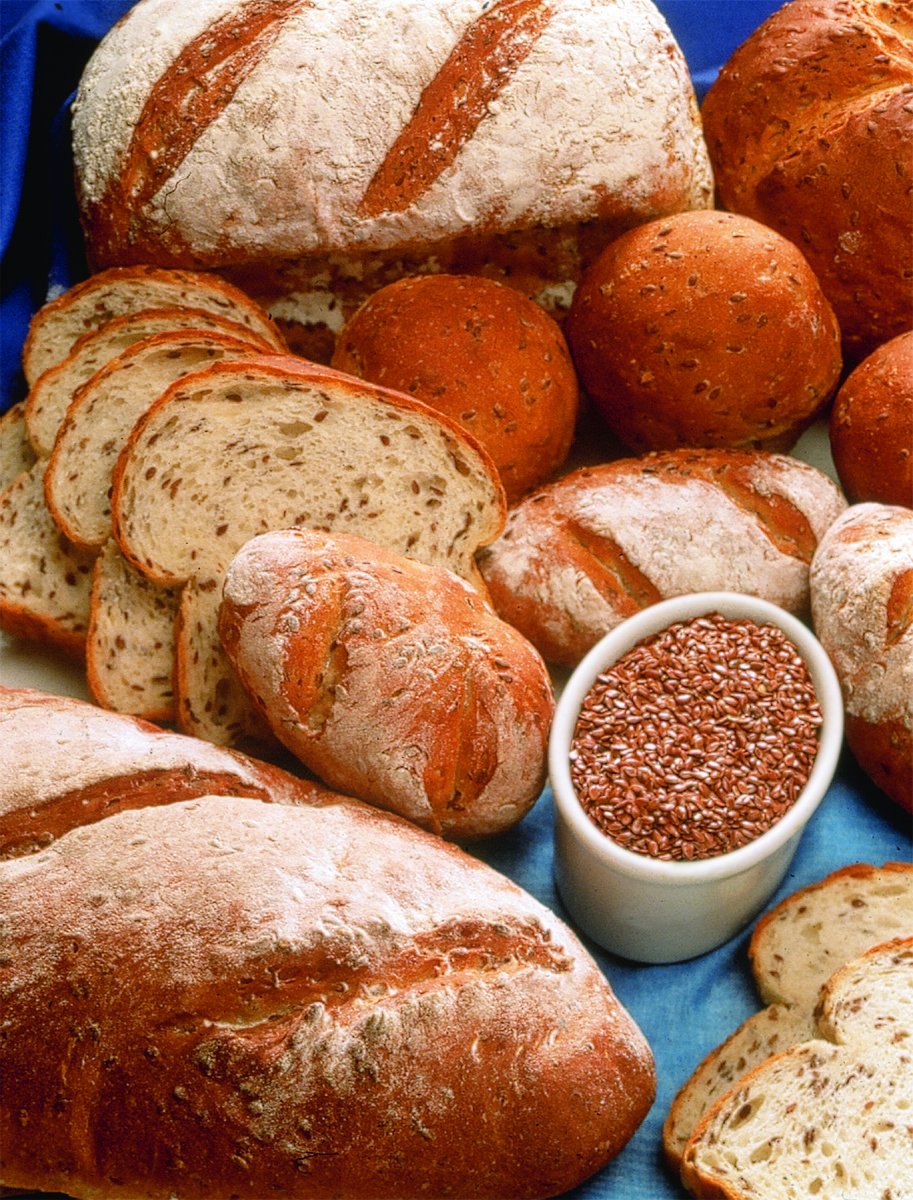 Every New Year Canadians embark on their healthy eating resolutions or begin a diet to combat obesity and become healthy. In his book ‘Wheat Belly,’ Dr. William Davis promotes a new fad diet that is completely devoid of wheat to overcome obesity.

While Davis’ concerns about the obesity epidemic are laudable, his targeting of wheat as the cause is misguided at best and downright false and misleading at worst.

Davis derides present-day high-yielding dwarf wheat types as being somehow inferior to earlier varieties that grew shoulder high. But these very dwarf varieties have been the major cause of increased wheat yields which have saved hundreds of millions, if not billions, of human beings from starvation and death. The prudent research of Dr. Norman Borlaug – the father of this Green Revolution – to identify dwarf wheat strains was rewarded with the Nobel peace prize in 1970. These highly productive dwarf wheat varieties, now grown the world over, have more than tripled global wheat production from 230 million tonnes in 1960 to 704 million tonnes in 2011.

This success was achieved by identifying natural genetic variation, or creating it by several processes such as gamma irradiation or treating a small sample of seeds with chemicals like sodium azide. While Davis correctly identifies this chemical as a toxin, his claim that this constitutes a hazard in the grain we consume is false. These physical treatments or chemicals are transitory. Gamma radiation does not persist, and any chemicals used are washed away. Certainly, there is no possibility of transferring them to the progeny of treated wheat seeds. Furthermore, Davis’ statement that hybridized wheat plants have altered proteins and are therefore harmful is illogical. Whether it is corn, potato or tomato, all of our agricultural commodities have been hybridized over hundreds of years to improve yield and quality. Would he have us stop consuming all agricultural products?

Cereals grains, including wheat, store captured solar energy in the form of starch granules. These are the most compact form of glucose, the form of sugar that is the fuel for every cell in all living organisms including humans and hence the major source of energy for the survival of our civilization. Advances in wheat genetics and production technology have created means to stave off hunger and starvation in calorie deficient and underprivileged developing countries. The downside, if it can be called that, is we now have an abundance of inexpensive food in the developed countries such as those in North America and Europe.

In the face of such abundance, some of us eat too much or choose unbalanced diets and we now face an epidemic of obesity. There are many reasons behind this, among them socioeconomic status, nutrition education and self control. But Davis blames it all on wheat rather than the people who are inflicting their dietary choices on themselves.

This situation is analogous to North America’s addiction to gasoline, which allows and even encourages us to avoid exercise, thereby contributing to the obesity epidemic. Shall we then abandon the internal combustion engine to go back to a previous age when people walked to their destination and did not have the luxury of driving a block to get a carton of milk or loaf of bread? It would make as much sense as Davis suggestion that we should go back to cultivating ancient wheat varieties, since we would also have to accept insect and pest infestations on crops, drastic reductions in grain yield, and higher food prices. While nearly doubling or tripling the price of a loaf of bread might be affordable for Davis, it surely would not be welcomed by the poorest among us, who already struggle to put sufficient calories on the table to feed their families.

In November 2012, in response to ongoing public misinformation, the Healthy Grains Institute was created to help inform Canadians about the health and nutrition benefits of whole grains. It is a not-for-profit institute, guided by an independent and multidisciplinary Scientific Advisory Council of recognized health and food science authorities who will study current research and direct Canadians to science-based information on the role of whole grains in the diet, particularly as it relates to weight management to chronic disease prevention.

As part of the Institute’s mandate, it will work with registered dietitians across the country to communicate – through media, Twitter (@HealthyGrain) and Facebook and its website www.HealthyGrains.ca – to assist Canadians in making educated, science-based decisions about the food they eat.

Dr. Ravindra (Ravi) Chibbar is a Professor & Canada Research Chair in Crop Quality in the Department of Plant Sciences, University of Saskatchewan, Saskatoon, Canada and a member of the Scientific Advisory Council for the Healthy Grains Institute.