What’s in a name? The evolving meaning of organic food 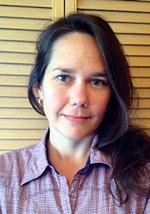 Research Associate, College of Agriculture and Bioresources, U of S

What’s in a name? Does organic corn – whether grown on a large farm and bought at a chain store or lovingly hand-tended and offered up at a farmers’ market – taste as sweet?

Consumer hunger for organic food continues to expand at a phenomenal rate. According to the International Federation of Organic Movements, the market grew by US$10 billion between 2012-13 to more than $73 billion worldwide. It can be found almost anywhere, from the local farmer’s market to the aisles of Walmart. 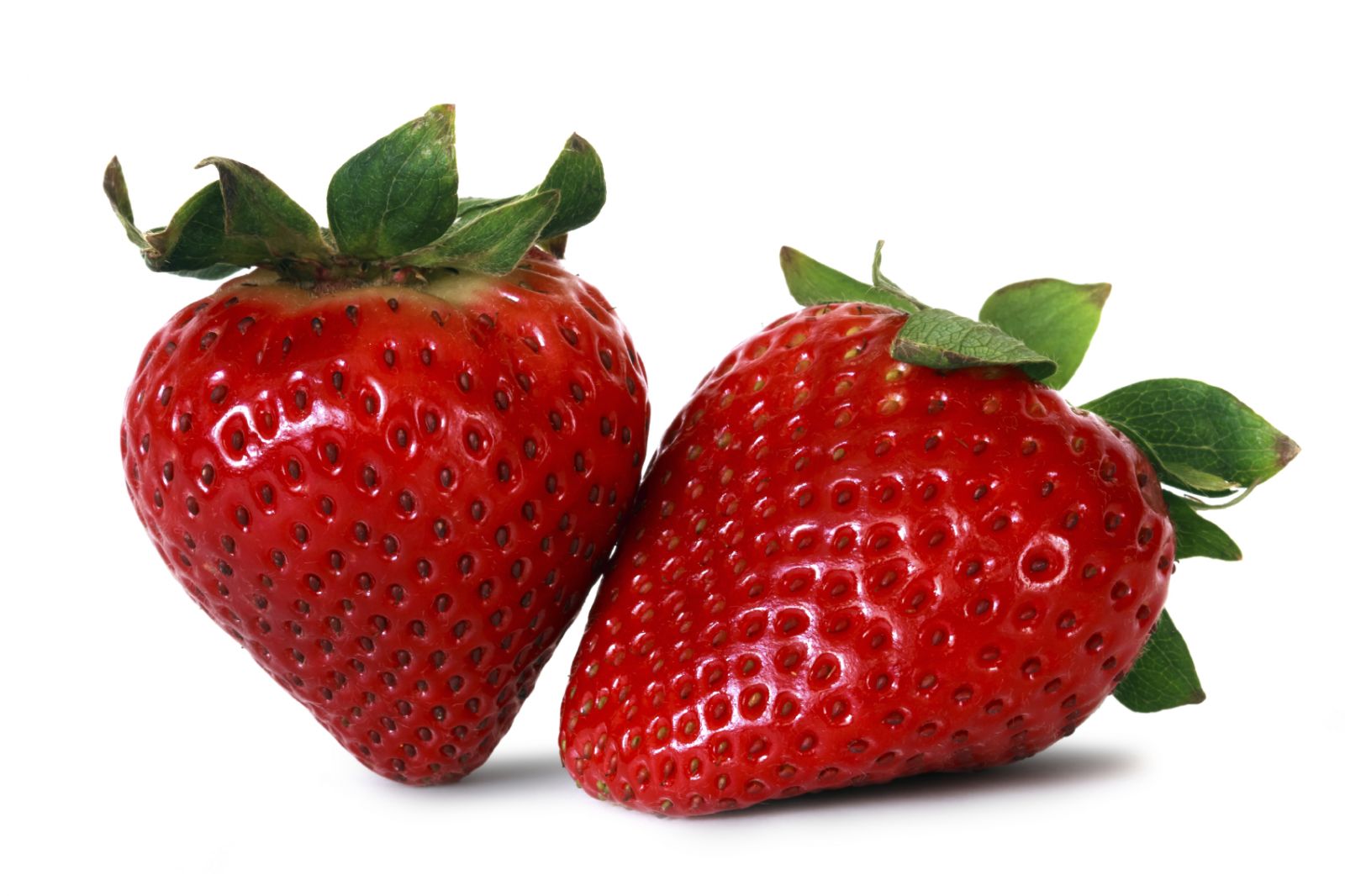 This growth shows no signs of slowing despite controversy over whether organics are really a ‘cleaner, greener’ alternative and ongoing confusion over what the term actually means.

Organic farming is old news, going back to the early 1920s. Its principles focused on recycling nutrients on the farm, using things like compost and manure, or materials found naturally in the earth, such as mineral phosphorus. It rejected inputs that were not a result of  ‘natural processes’ or the use of inputs such as synthetic pesticides and fertilizers.

Since organic agriculture didn’t use such inputs, it was quickly embraced by the environmental movement. Organic food was perceived as being ‘chemical-free,’ a notion that took hold in the mainstream as people became aware of the effects of human-made pollution. Being linked to other popular social movements gave organic food a political edge.

Critics of organic farming claim it’s ‘anti-science’ and ‘anti-technology,’ but it’s more accurate to say it uses different aspects of these. It draws from research in the environmental sciences, which includes biology, soil science and ecology. Organic producers experiment with no-till methods for the same reasons as conventional producers, for example, to preserve soil nutrients and moisture.

When the first genetically modified (GM) food to be commercialized, the Flavr Savr tomato, was introduced in 1994, some immediately rejected it and genetically modified organisms (GMOs) in general as ‘unnatural,’ and ‘frankenfoods.’ Some saw biotechnology as a threat to the integrity of organic food production and the start of a brave new world of corporate control. Advocates pushed for regulations to protect the integrity of the organic label while managing and enforcing standards.

In the late 1990s, the United States Department of Agriculture (USDA) began working on organic regulations, in part to assure consumers the premium price they were paying was based on an enforceable set of standards.

The first draft legislation did not restrict use of GMOs. The case was made that GM seed was not synthetic and its use did not alter the material qualities of food or feed and therefore did not violate principles of organic agriculture.

This did not mesh with organic proponents’ long-held rejection of manufactured off-farm inputs and agribusiness practices used in the conventional food system. They extended this rejection to GMOs, seeing them as tools of agribusiness.

The USDA’s first draft prompted a flood of more than 275,000 comments from people opposed to GMOs. The legislation was amended, banning their use in certified organic production processes. This became official in 2000 with the National Organic Program. Canada passed a similar set of standards in 2009.

For those who didn’t want to consume GMOs, organic had become the alternative. Ironically, since they were willing to pay a premium for it, their choice attracted the attention of large corporations. 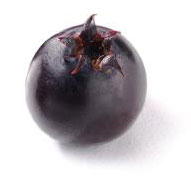 Conventional food corporations invested in organic agriculture, food processing and retail, driving a surge of mergers and acquisitions in the early 2000s. Regulations, after all, only govern certified organic production, not who owns it. Values-driven aspects such as preferred size of farm, emphasis on biodiversity or principles of land stewardship are irrelevant. As long as synthetic fertilizers, pesticides, GMOs and other inputs are not used, the product can carry the certified organic label.

Corporations such as General Mills, Dole and Coca-Cola are now heavily invested in the organic food sector across North America to capture premium prices without necessarily subscribing to traditional principles. Multi billion-dollar company Whole Foods Market is the largest natural and organic food retailer in North America and currently the 178th largest company in the USA.

This has fueled a split among organic producers, retailers, and consumers. Some subscribe to a traditional model, while others chase organic food’s premium prices while meeting minimum requirements set out by  government regulation. This latter group doesn’t subscribe to the philosophy of organic food and agriculture as a form of resistance to corporate control.

What’s in a name? Consumers today buy organic for many reasons. Ultimately, they will decide whether the traditional approach to organic farming will survive, or if the globalized corporate model will prevail.