What has biotechnology done for agriculture? 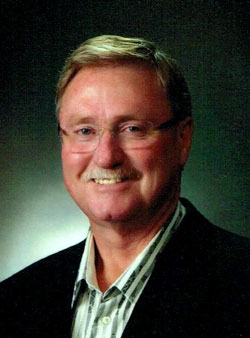 At ABIC 2013 in Calgary, Saskatchewan Agriculture Hall of Fame 2012 inductee Maurice Delage told the story of how biotechnology has affected agriculture in Western Canada, from the producer perspective, with a presentation entitled: Impact of Biotechnology on Western Canadian Agriculture: Maurice operates Delage Farms Ltd., a commercial grain operation located near Indian Head, SK. Delage had a long and successful career in the ag-biotech industry, as CEO of Hoechst Canada, AgrEvo and Aventis CropScience (later became Bayer CropScience). 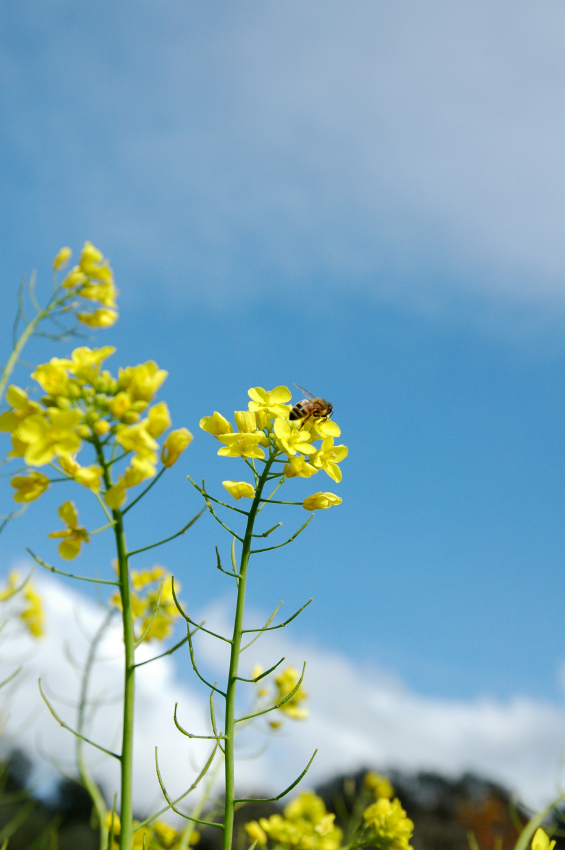 Under his leadership, and in partnership with the Province of Saskatchewan, the National Research Council and Agriculture Canada, the company invested in a biotech research facility in Saskatoon. Liberty tolerant canola was registered in the mid-90s – Canada's first genetically modified crop; the company also developed the extremely popular InVigor hybrid canola variety.

After his retirement from Aventis, Delage expanded his farming operation. His successful farming practices have been followed by numerous other farmers around the province. Delage joined the Ag-West Bio Board of Directors in 2013. Reference: SK Ag Hall of Fame