We have the best facts. Yuge, bigly facts. 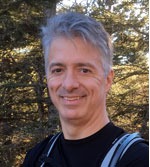 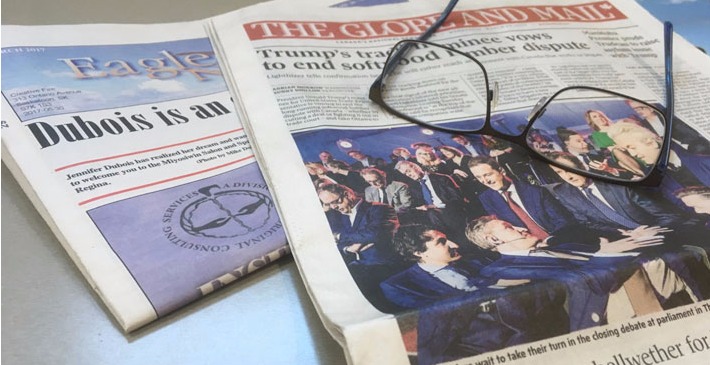 When an outrageous dark-horse candidate for the American president began his unlikely campaign, responsible journalists reacted responsibly: they checked the facts.

Astonished, they watched as a man whose Politifacts scorecard had him telling half-truths or outright lies more than 80 per cent of the time gained momentum that carried him all the way to the White House.

Meanwhile, in science writer land, rueful shrugs. “Welcome to our world,” was a common refrain.

It’s a common misconception that being right – that is, having facts on your side – will win the day. Perhaps no one subscribes to this article of faith more than scientists.

When genetically modified organisms (GMOs) came into broad use in the early 1990s, activist groups stirred up opposition and suspicion of the new technology. Scientists were mystified. Didn’t we just create a way to spray less insecticide and even better, save beneficial, non-target insects? Don’t our new crops allow for cheaper, safer herbicides to be used to control weeds? GMOs are good for the environment! Why don’t they love us?

Being scientists, their reaction was predictable – even down to its science-y name: the information deficit model. It breaks down to this: “they just don’t understand us. If we just tell them the facts, then they’ll love us!”

Enter thousands of studies on GMO safety and endorsements from virtually every major agricultural organization in the world. Plus, the evidence of the marketplace: trillions of meals and zero harm. The reaction was not acceptance, but to create “alternative facts” in the form of agenda-driven or even outright fraudulent research.

We tend to think we are rational creatures. If our beliefs are challenged with facts, we’ll accept the new information and alter our opinions. Yeah… nope. Instead, what do we do when new information challenges our beliefs? We double down. We not only don’t believe it, we become even more entrenched in our views. That’s the backfire effect.

We also have a tendency to think we know more than we really do, something called the Dunning-Kruger effect. We fail to recognize our lack of skill, because we would actually need to have the skill in the first place to recognize we don’t have it. Shades of Catch-22, anyone?

Add to this our tendency to accept facts that support our beliefs and discount those that don’t – confirmation bias – and you get people that are absolutely, 100 per cent sure that GMOs are deadly, vaccines cause autism and climate change is a hoax created by nefarious Orientals.

There are real-world consequences to letting our cognitive quirks rule our behaviour. Kids start getting vaccine-preventable diseases, and more cavities from no fluoride in their drinking water. We fail to act to prevent human-caused climate change, or abandon technologies that could help us adapt. We deprive the developing world of agricultural technologies that could keep millions of people from going hungry.

In his classic book The Demon-Haunted World, the late Carl Sagan argued that facts, derived from solid science, are the only things holding back the demons of our worst impulses.

Before the Enlightenment, Sagan wrote, all it took to prove a fact was to get someone in authority to confirm that it was true. So, how do you prove a woman is a witch? Get some local authority figures – say, the local mayor, judge or clergyman – to attest to it. Now, anybody got a match?

We’ve learned better, but there is a building anti-enlightenment movement that cherry-picks facts, distorts them, or simply makes stuff up.

As these “alternative facts” begin to sway decision-makers at the highest levels, we need to hold out for the real thing. Facts are important. Accept no substitutes.