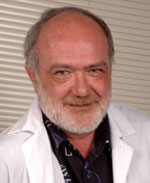 is Director and CEO at VIDO-InterVac 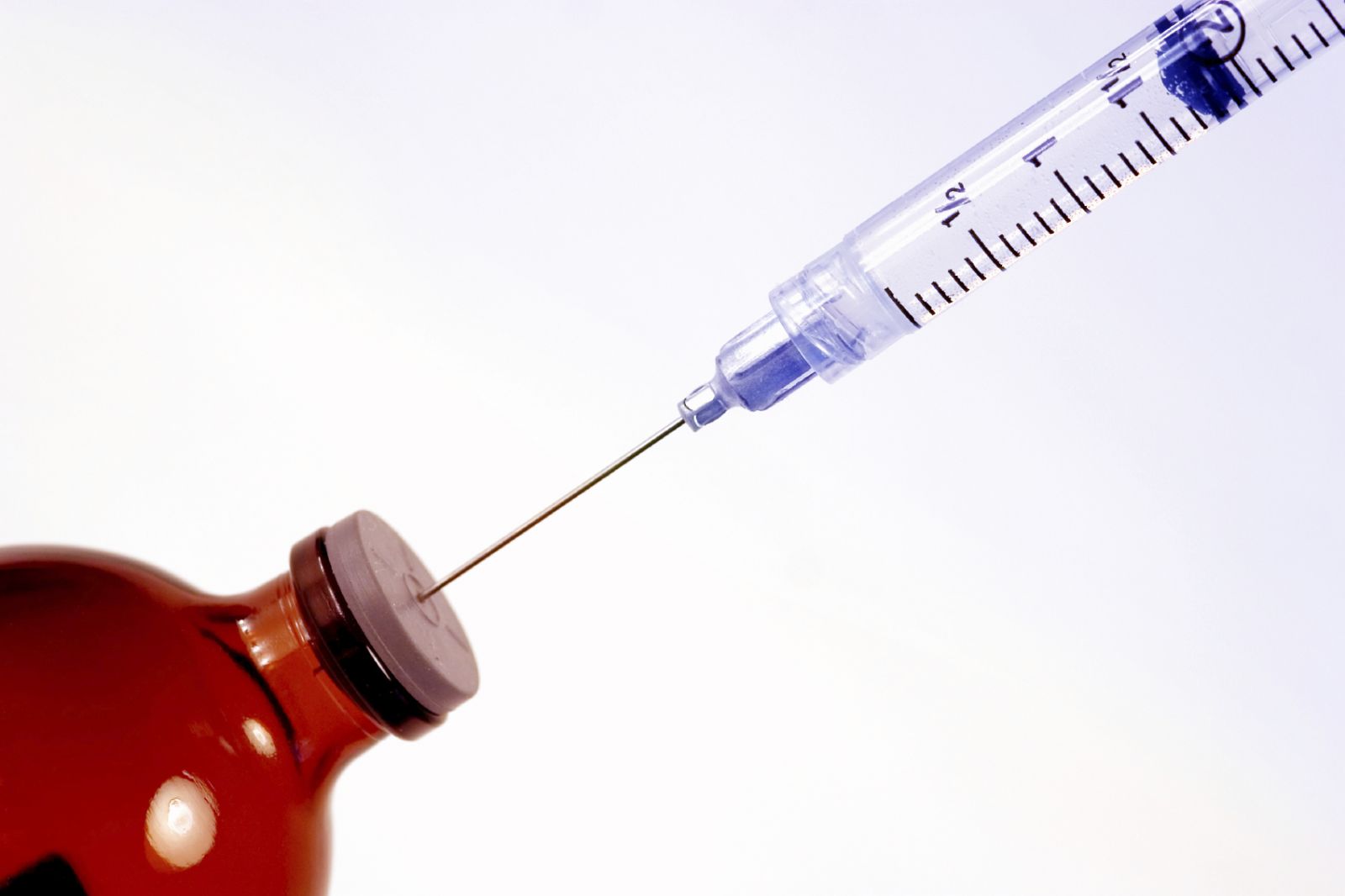 Infectious diseases of humans and animals have historically been the leading cause of death worldwide, a situation that has not changed to this day. These diseases are now in the public eye more than ever; indeed, it is difficult to go for more than a week without the media discussing the next pandemic or the threats present in what we eat and drink. Vaccines have proven to be the most effective mitigation strategy for infectious diseases and have a history in western culture dating back to Edward Jenner in the late 1700s and Louis Pasteur a century later. The global eradication of Smallpox was a testimonial to the power of vaccine technologies, although disease eradication is the exception rather than the rule. However, the history of immunity and vaccination predate Jenner, as immunization was practiced in China as early as the late 1400s using procedures that would be considered innovative today, including mucosal delivery. Despite the enormous advances that have been made over the past two centuries, particularly within the last 30-40 years, vaccines are conceptually similar today to those of a century ago; i.e. over 90% of killed vaccines are formulated with aluminum compounds as an adjuvant and delivery of vaccines is still an invasive procedure. In order to unlock their full potential the formulation and delivery of vaccines must change.

There are a number of challenges to improving the efficacy of vaccines as well as their uptake by the public. First among these is a regulatory system that is profoundly more risk averse than it was 50 years ago when infectious diseases were a common cause of suffering and death in Canada. Indeed, most individuals in the 1950s knew someone who suffered from polio or other childhood infectious diseases which were common at the time. In contrast, today we are essentially immunizing healthy people who stand a much smaller risk of infection due to the practice of vaccination. Many of these early vaccines which proved so successful would be challenging to license today.

While most pathogens enter the body and infect mucosal surfaces (those open to the external environment), we still administer vaccines by injection, not the most effective means of stimulating immunity at the site of infection; however, there is a level of regulatory comfort with this procedure as well. We are slowly seeing the introduction of new adjuvants designed to enhance the immune response, spearheaded by companies such as GlaxoSmithKline, but the process is far too slow.

The anti-vaccine lobby has also been very active over the past 15 years, primarily due to misinformation published in the 1990s linking the use of the MMR vaccine with autism. This link has been proven false but the damage done has been enormous, with up to 30% of families in some locations deciding not to vaccinate their children. People who choose not to vaccinate are still offered some level of protection due to the herd immunity effect induced by others being immunized, a rather selfish perspective. The anti-vaccine groups have also harnessed communication tools such as social media in a very effective fashion; indeed, the pro-vaccine groups are Luddites in comparison.

Those opposed to the use of vaccines have, however, raised important issues, namely those of vaccine ingredients (formulation) as well as the growing number of vaccines and the immunization schedule used in many countries. For example, immunization against pertussis (whooping cough) requires five injections starting at two months of age until adolescence with an extra 2-4 recommended later in life. This schedule is based on decades-old technology and needs to change; the technology to do so is available. Those of us who believe in the use of vaccine technologies, including scientists, regulators and manufacturers, would do well to listen to some of the issues being raised rather than dismissing them out of hand. The recent announcement that Jenny McCarthy will act as one of the hosts on the TV show “The View” need not be dismissed out of hand as it has been by many in the public health community; it is an opportunity for dialogue, something that is badly needed.

What will we see in the next 10-15 years? It will be an interesting period as we hopefully move towards non-invasive delivery of vaccines via mucosal or transcutaneous administration. If done correctly, this should also result in a reduction in the number of immunizations children receive. Perhaps more exciting, the use of vaccines to protect against non-infectious diseases such as ALS, Alzheimer’s Disease, cancer and others will start to enter the marketplace.