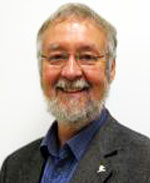 Associate Dean, College of Agriculture and Bioresources, University of Saskatchewan 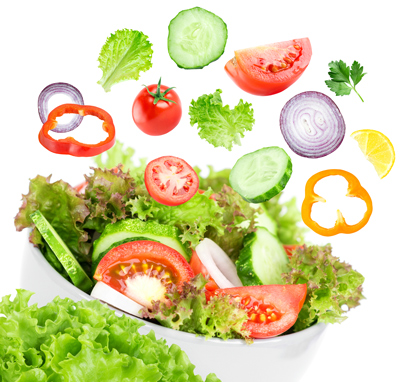 Despite the fact that our agriculture systems produce more food than ever, modern agricultural systems seem to be coming under increasing attack, particularly in Europe and North America. I would contend that while our present agricultural systems have their faults, no alternate systems of food production can replace them without having even more serious effects.

Early man took the first steps towards agriculture in about 10,000 BC (or thereabouts). It involved moving away from a reliance on the natural ecosystem as a source of food, to manipulating that ecosystem to various degrees and in various ways to provide greater food security. With experience and accumulated knowledge each agricultural system changed over time. As long as much of the population remained involved in the food production system, few questioned that agriculture, as practiced at that time, was not the best way of producing the food needed to satisfy mankind’s requirements.

Much of the criticism of our modern agricultural system is concerned with the inputs that are vital to ensure that it is capable of producing at the levels required. In a natural ecosystem, whether it is grassland or forest, a stable balance ultimately develops amongst the various lifeforms that make up that ecosystem (animals, plants, insects, fungi, bacteria) and nutrient flow out of the ecosystem is minimal. However agricultural systems are not natural. Biodiversity is reduced resulting in increasing pressure from pests/weeds and nutrients are not fully recycled, requiring man’s intervention, either through human or other sources of energy, or through technology to ensure productivity. This applies equally to the small garden plot that will not produce without a significant amount of time and energy devoted to preparation, seeding, weeding and maybe pest control, as well as to the 1,000 acre or larger farm.

Modern agriculture systems do attempt to minimize these problems. For instance, those that result from a reduction in biodiversity (weeds and pests) can be compensated for to some extent by crop rotations, but never completely. Incorporation of a legume into a rotation can help to replace nitrogen removed by other crops, but only partially. Green manuring can increase soil organic matter but takes the land out of food production for a year. Much of the technology on a modern farm replaces the human power of earlier times; I see no evidence of a mass return to the land. In order to feed the world’s population I see no realistic, large-scale alternative to modern agricultural practices. With apologies to Winston Churchill, “Modern agriculture is the worst form of food production, except for all the others."