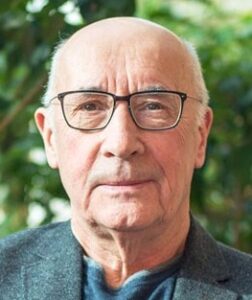 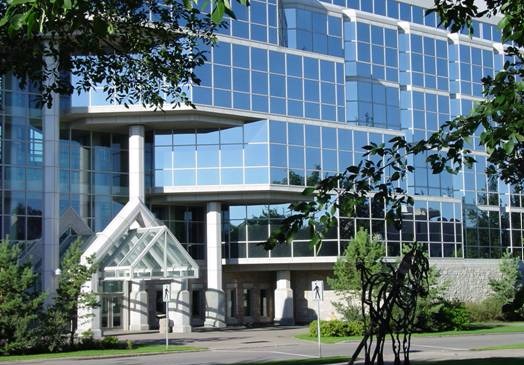 While it is certainly recognized that we are in an era (hopefully short) of restraint in an effort to balance the provincial budget, it is absolutely shocking that the University of Saskatchewan singled out the College of Agriculture and Bioresources for a double-digit (11 per cent) budget cut.

What is the rationale for such a draconian reduction? This is close to double the overall reduction to the University budget that was announced on March 22 by the government of Saskatchewan. This is extremely harsh medicine, administered to the most productive college within the University system, and simply makes no sense when the following facts are considered:

These are only a few examples of the critical role the College of Agriculture and Bioresources plays in linking training and research to economic growth. The agri-food sector is a bright light in Saskatchewan’s plan for growth, supporting thousands of jobs and positioning Saskatchewan as Canada’s leading exporter of agri-food products, totaling in the range of $15B annually.

Both the provincial and federal governments are looking to agriculture and food as an important area of focus, with great potential to boost economic growth.

In a Globe and Mail interview, Dominic Barton, chair of the Canadian Minister of Finance's Advisory Council on Economic Growth says “There's going to be a massive demand for food, for protein, over the next 10 to 20 years. It's also a big employment provider, and we could generate even more employment – and high-skilled employment – because of technology.”

Barton notes Saskatchewan’s role in pulse crop development and strengths in genomics research. The College of Agriculture and Bioresources has been central to these advancements.

While everyone else seems to be focusing on the importance of environmentally-sustainable food production, it is disappointing that the University would not be protecting and nurturing the nationally important and highly relevant work being produced by the College of Agriculture and Bioresources.

The unfair budget reduction assigned to the College will most certainly result in a diminishment and degradation of its capacity to train qualified personnel, release new crop varieties, and develop technological applications for advancing a highly critical sector of the economy. This seems to be an arbitrary decision which warrants a revisit. We should be putting more, not fewer, resources into this sector.