Too much in the bank: why farmers need to control weeds 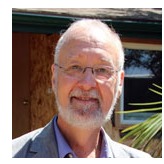 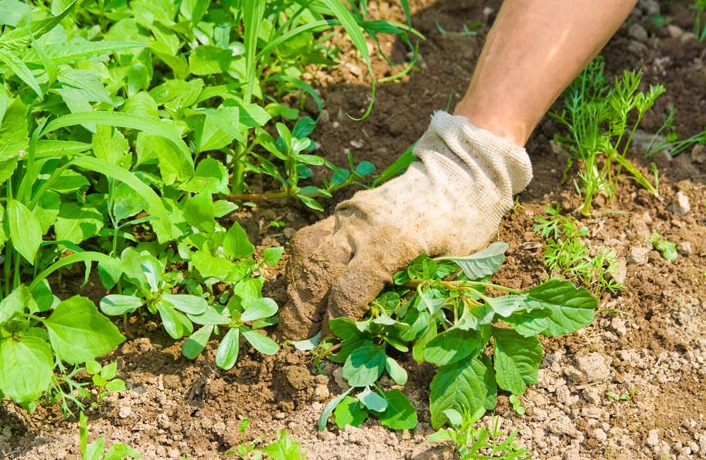 While engaging in yet another on-line debate around GMOs I realised that few non-farmers really understand the issues farmers have dealing with weeds. Many are ready to condemn herbicide-resistant crops and the application of herbicides, and they seem to see this as a frivolous activity by farmers. I suggest that they not do any weed control in their gardens and wait until the end of the season to observe the results. The smart ones tell me they mulch to control weeds. However, mulching a thousand acres of canola or wheat is not feasible.

Mulching on a small scale for weed control can work as it smothers weed seedling that may be produced by the seed bank. All cultivated fields have thousands of seeds of various species in their seed bank. This arises by virtue of the characteristic of weeds; a) because they have evolved to produce thousands of seeds each generation, and b) they produce seeds that have various levels of dormancy, some of which may not germinate for a decade or more.

Tillage of the soil brings weed seeds from the seed bank, allowing them to germinate. A farmer can reduce (but not eliminate) the impact of the seed bank through a year of fallow or a cover crop but such techniques take the land out of production for that year. Changes to prairie agriculture since the 1970s to significantly reduce tillage not only help to maintain our soil but also minimize soil disturbance and disturbance of the seed bank.

Unlike natural ecosystems, in which plants come into a balance with other plants, fungi, insects and animals, cropping systems are an unnatural system. They are continuously threatened by the evolutionary tactics of weeds, diseases and insects, which reduce yield and/or quality. Weed control will always be with us in large-scale agriculture, most critically before the weeds draw on soil nutrients or water needed by the crop. Our use of herbicides has much improved since they were first used in the 1940s, and will continue to improve as new technologies come along. Greater understanding through genomic technologies of both our crops and weeds will likely lead to even better solutions.

Herbicide-resistant crops, through whatever form of genetic engineering is available, provide an elegant solution to the seed bank problem – the best we currently have to control weeds in large-scale agriculture.