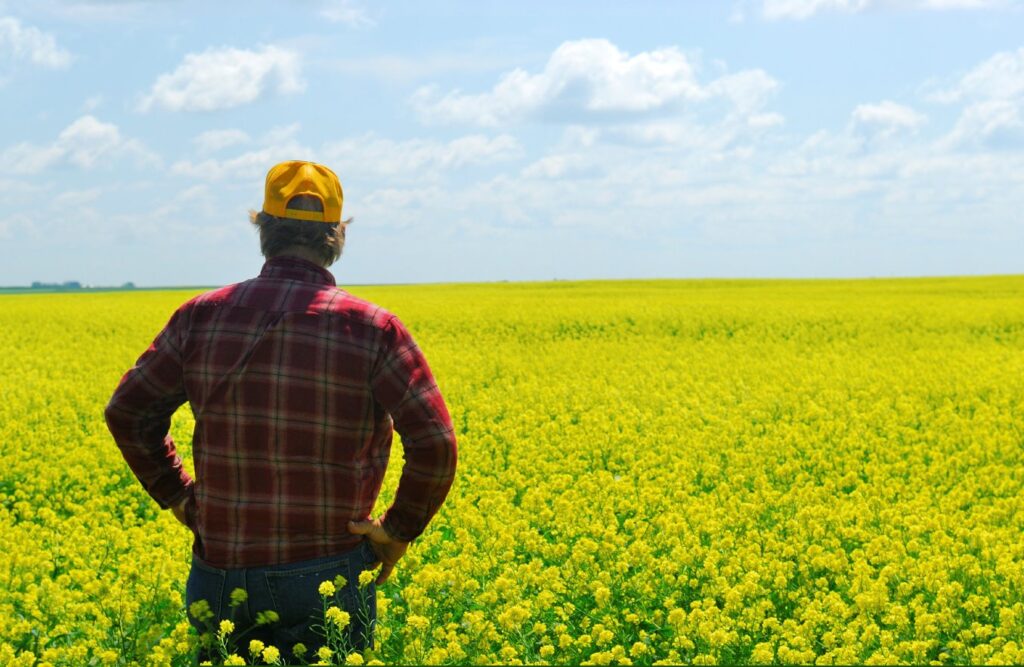 In the agricultural lands of Canada, most farmers would think they’ve seen all the pests that they could see. But not so: a new species of midge has recently been identified.

Dr. Boyd Mori, who began his career with Agriculture and Agri-Food Canada (AAFC) 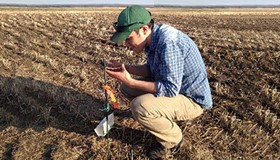 in Saskatoon in 2016, has been studying swede midge, a common pest that damages Brassicaceae crops like canola, cabbage and broccoli. At one point, he thought the traps were broken, as they weren’t picking up as many swede midges as expected. But they were picking up something else…

“At this point, we’re not sure if it is a native species or whether it has migrated from other areas, like the swede midge did. We’re looking into the life cycle, agronomic impacts, and the existence of natural enemies (beneficial insects),” says Mori.

Not recognizing the insects they were seeing in their traps, they sent them to their colleagues in Ontario for verification. Experts agreed – this insect has never before been described in literature and has therefore been identified as a new species. One theory as to why it was only discovered now is that it might be a native species whose fortunes (and population) have increased with the rise of canola acreage in the past 50 years. A lot more research needs to be done to learn about their biology, potential economic impact on crops and if necessary, how to control them. 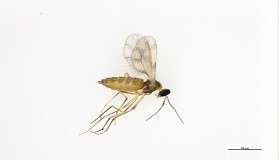 When a new species is identified, it needs a name. Dr. Mori worked with Dr. Brad Sinclair, a Diptera (fly) expert from the Canadian Food Inspection Agency, to name it. Factors that go into the naming of the fly include where it was found, the crop it affects, and its physical characteristics. Thus, it was decided that the new midge would be called Contarinia brassicola, or the canola flower midge.