Click the play list at the top left corner to choose from the five videos.
Curiosity, a passion for learning, a desire to know how the world works – not world domination – are the driving forces for the researchers portrayed in Scientists Are People Too, a new series of videos commissioned by Ag-West Bio.

The series was sparked by some recurring questions: why is it that pop culture so often portrays scientists in a negative light? Why are they so one-dimensional? Surely they must have homes, families, hobbies.

It’s a rare movie or television show that offers three-dimensional images of scientists. Instead, we get the stereotype of arrogant megalomaniacs set on controlling the world – or noble super-geniuses that are the only ones that can save it. There are exceptions, such as the 2015 movie The Martian. And of course, the characters in the The Big Bang Theory may be quirky, but they are fun, normal (mostly!) and positive.

Many, if not most, people have little contact with real, working scientists. Ag-West Bio decided to offer a window into their labs and lives with a series of short video vignettes that showcase five Saskatchewan scientists.

In the videos, the scientists have a chance to talk about their work and what they love about science; but the focus is on the fact that they are ordinary human beings – with families, pets and hobbies. The videos capture each scientist’s unique personality.

Kate Congreves, a plant scientist at the University of Saskatchewan who grew up on a hobby farm in Ontario. She says scientists can be heroes! She loves everything about her job – and reading, long walks, cats and yoga! 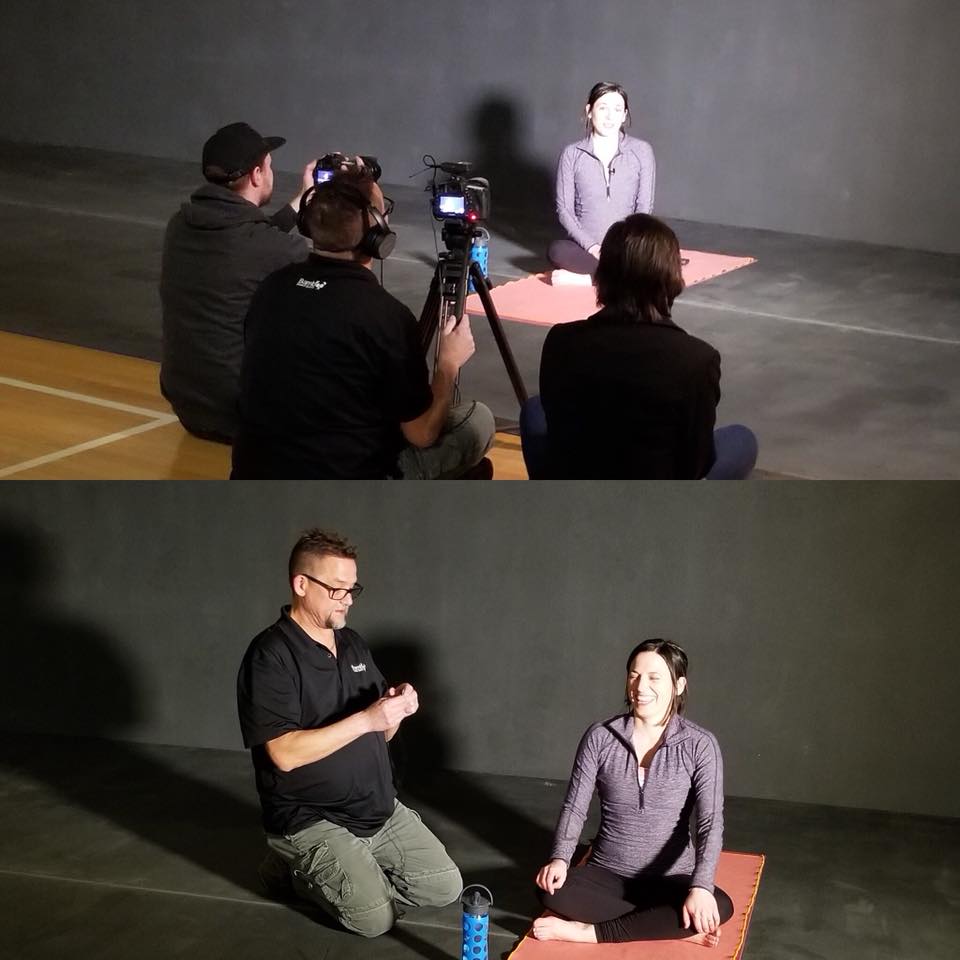 Mark Smith, a scientist at Agriculture and Agri-Food Canada. He is a plant scientist – working on Camelina sativa – a healthy oilseed crop. And he's dad to little Princess Jessica, who loves dinosaurs and reading! 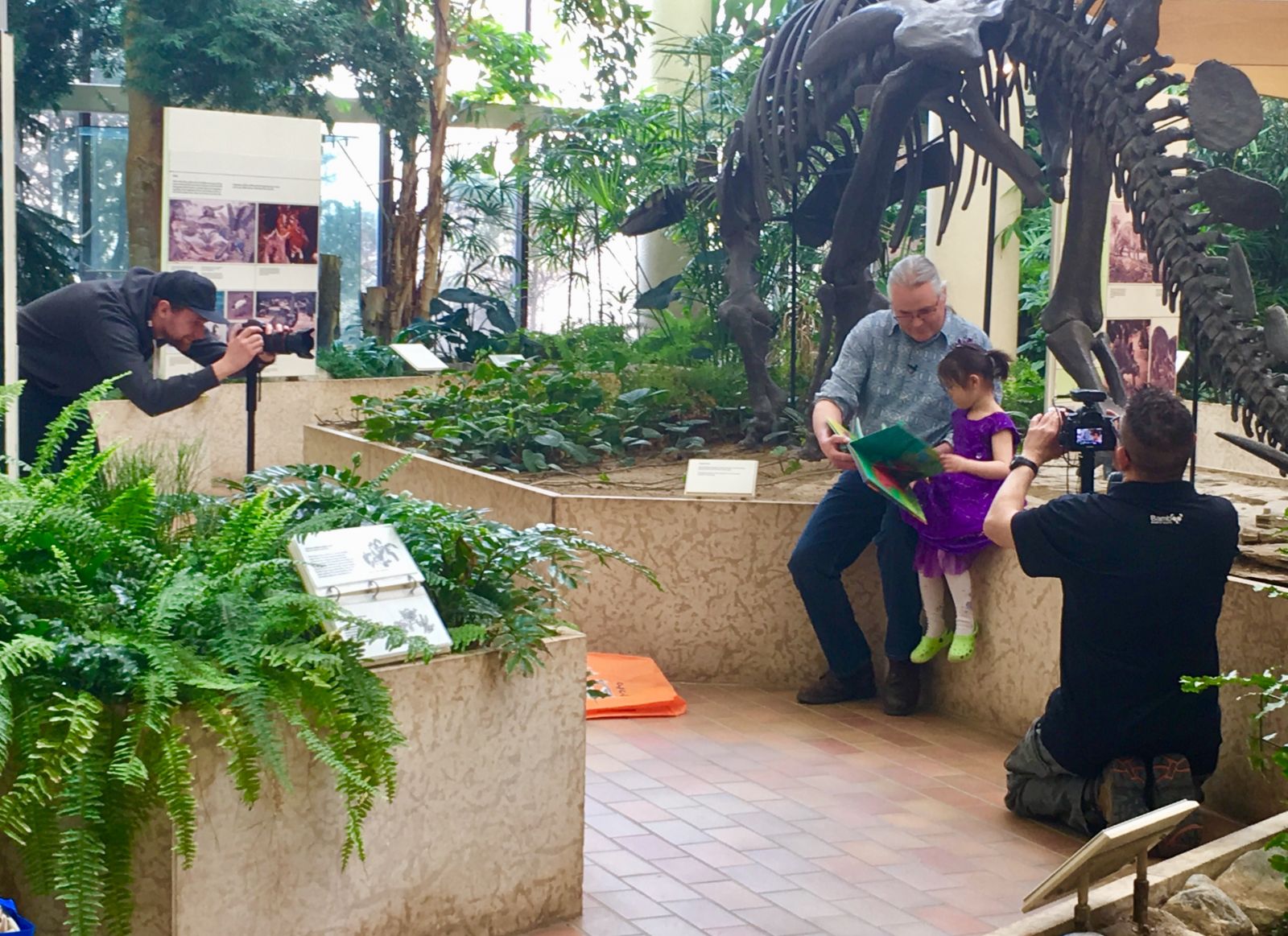 Melissa Arcand, a scientist at the University of Saskatchewan who grew up on Muskeg Lake Cree Nation. Curiosity (and good, old-fashioned hard work) can turn a dirt-loving kid from Northern Saskatchewan into a soil scientist. Melissa loves science and soil – and she rides a bike all winter in Saskatchewan! 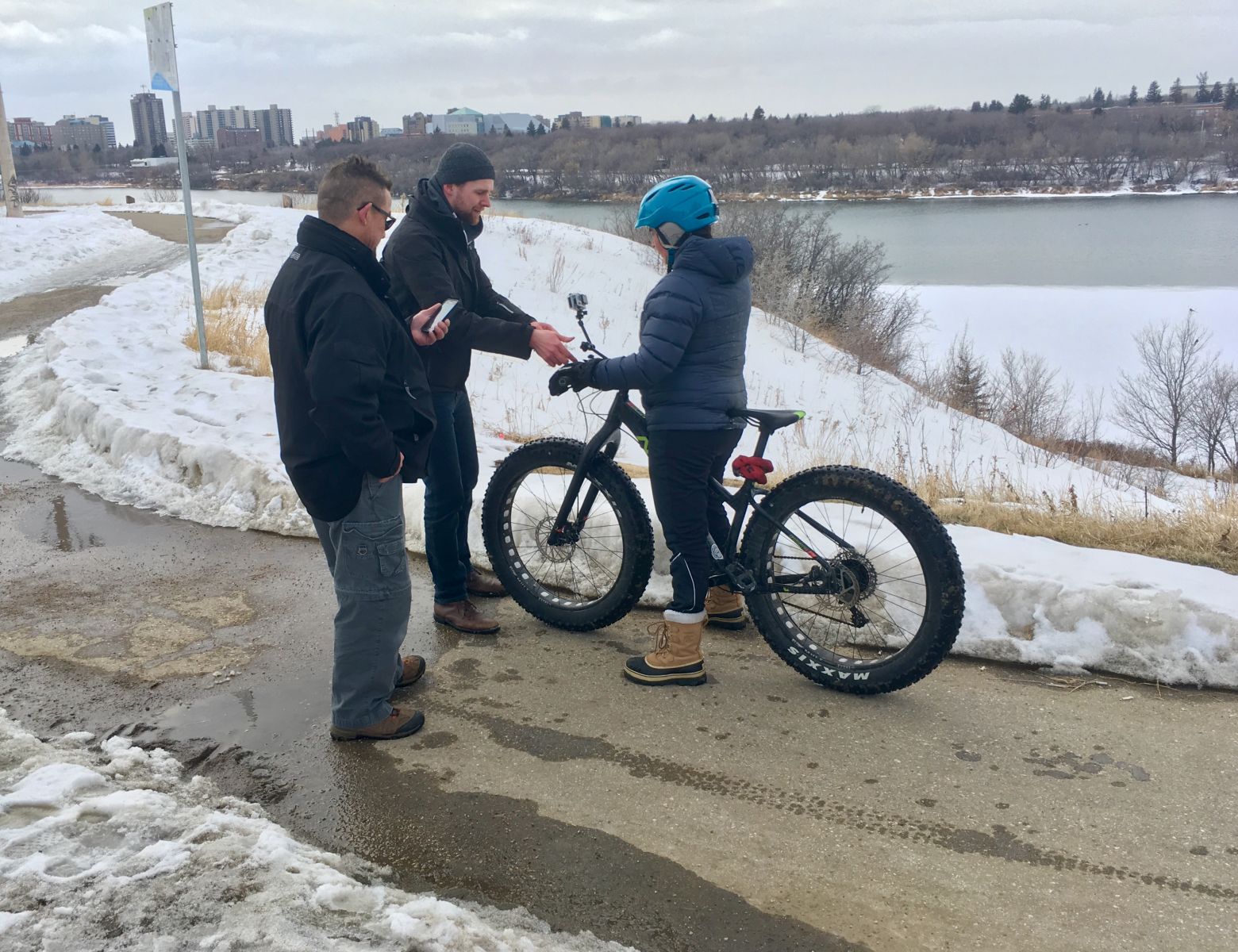 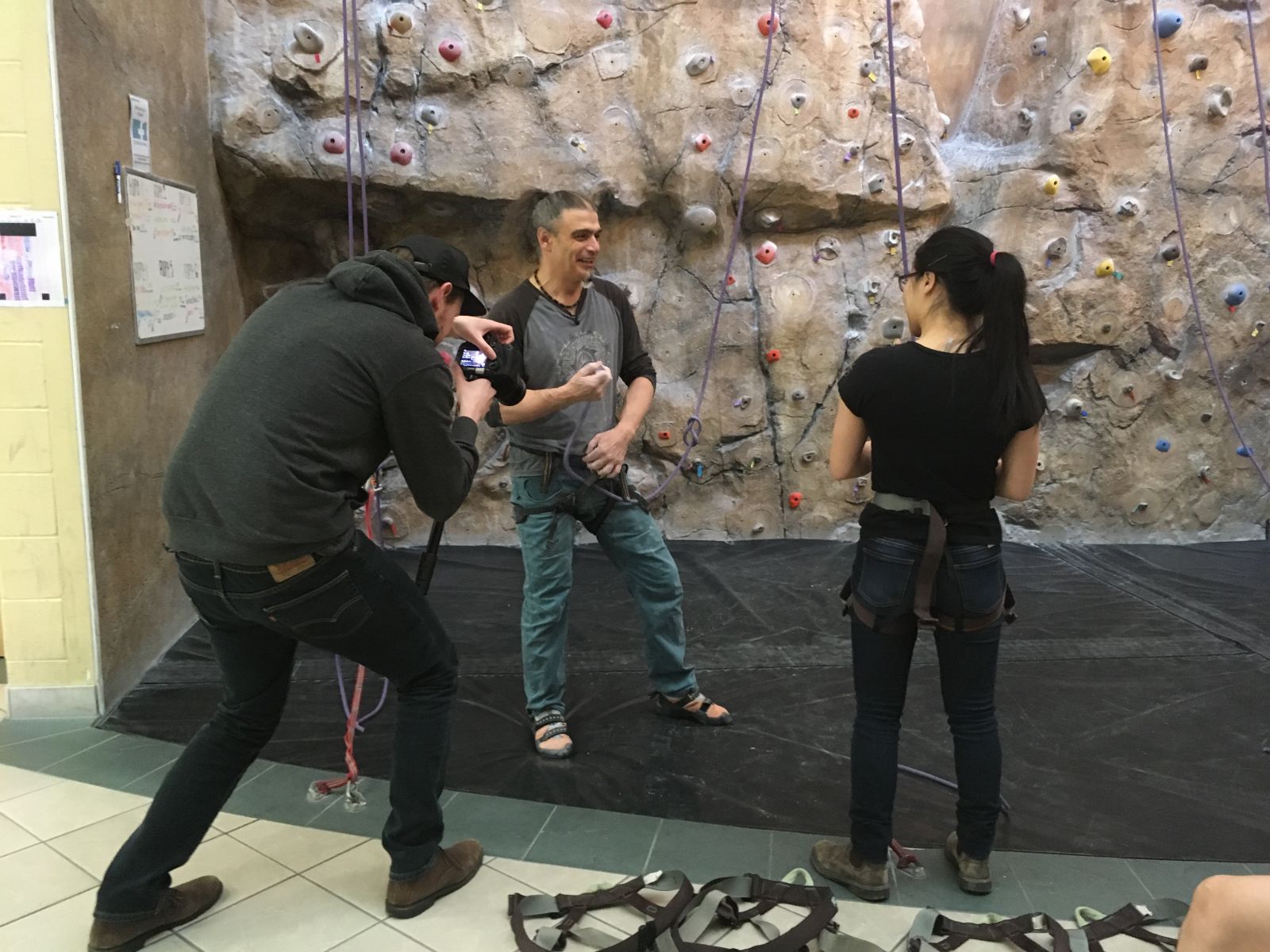 Tyler Wist, an entomologist (an insect scientist) working at Agriculture and Agri-Food Canada in Saskatoon. Tyler loves trying to figure out what eats what in the bug world, so he can help farmers protect their crops. Some of his favourite things? Biking, sci-fi movies (Alien!) and teaching his three daughters about creepy crawly critters – and how to play soccer. 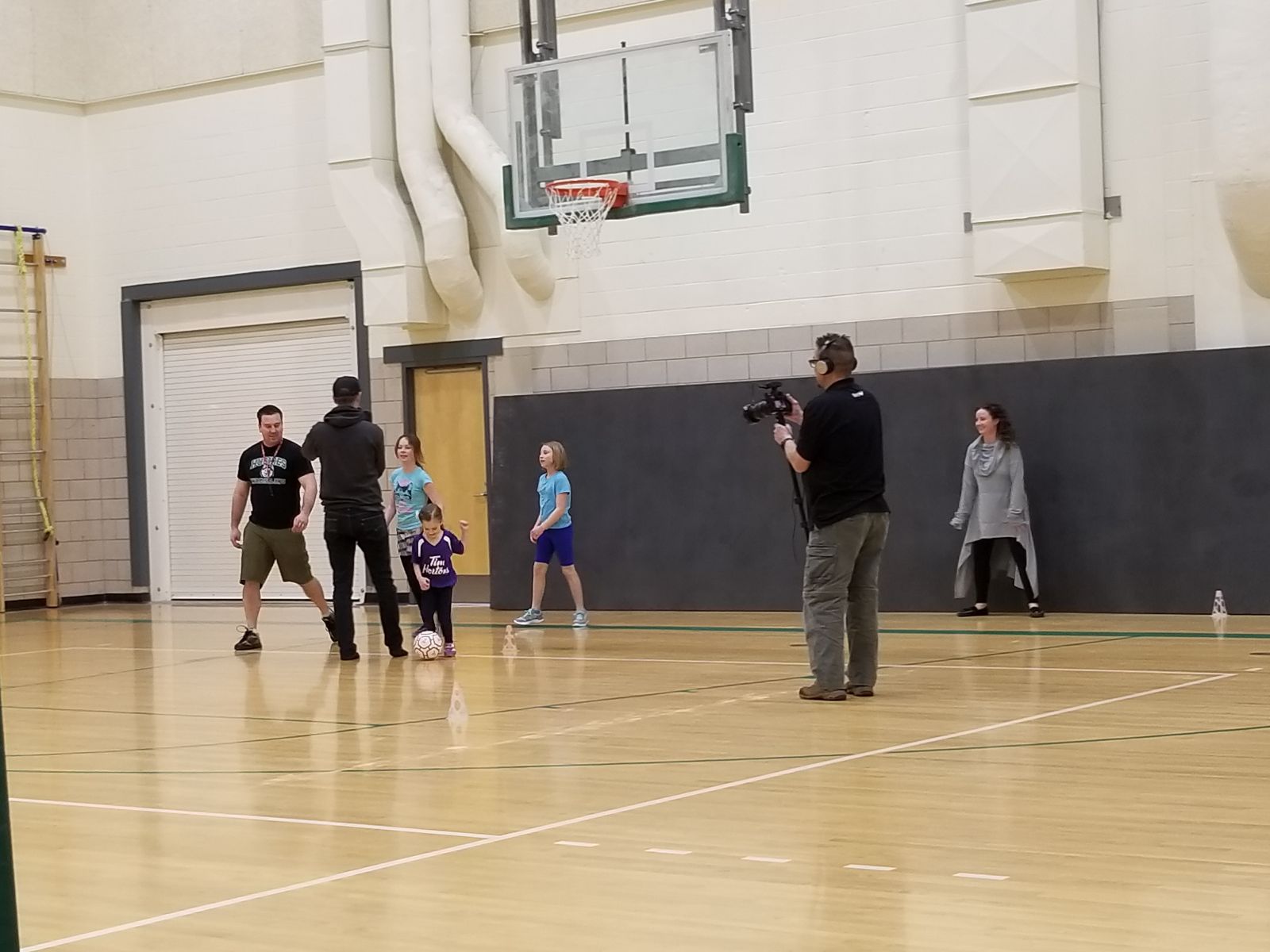 This video series is meant for the public, especially secondary students and teachers. With the wide range of personality types included in the video, students will relate to one of them – and maybe even see themselves as scientists. And even if they don’t decide to pursue science as a career, hopefully they will understand that scientists are important, and that #ScientistsArePeopleToo.