Discovery could have implications for agricultural management and climate change mitigation

Cornell University scientists Rachel Hestrin and Johannes Lehmann, along with Canadian and Australian collaborators, have shown that charcoal can mop up the air pollutant ammonia nitrogen, providing a slow release fertilizer in the process. The results were published recently in Nature Communications.

Hestrin and Lehmann’s study identifies charcoal’s ability to capture nitrogen from airborne ammonia through the formation of covalent bonds, which could provide a long-term slow release fertilizer for field and greenhouse crop production. Previous studies showed that these reactions occurred between ammonia and engineered carbon materials under high temperatures, but there was no evidence for ambient temperature and pressure conditions.

In Canada, ammonia emissions have increased by 22 per cent since 1990, and 90 per cent are produced by agriculture, particularly from manures, slurries and fertilizer applications. Mitigating this pollutant—without limiting fertilizers and food growth for our growing world population—is key to a sustainable future.

Charcoal, also known as fire-derived organic matter or biochar, is both a natural material found in the environment and an agricultural amendment. Recent investigation into the potential agricultural benefits of charcoal have sparked interest in its chemical properties and capacity to retain and supply essential nutrients to plants.

The researchers used the Canadian Light Source at the University of Saskatchewan to examine how ammonia gas interacts with charcoal under natural conditions. According to Hestrin, “The CLS beamline provided the best method to investigate how charcoal can retain nitrogen from ammonia.”

Further research into this ground-breaking discovery indicates that the environmental impact of charcoal’s nitrogen capture from ammonia gas could play an important role in the global carbon and nitrogen cycles.

Rachel Hestrin was a graduate at Cornell at the time of this research, and is now a postdoctoral researcher at Lawrence Livermore National Laboratory. 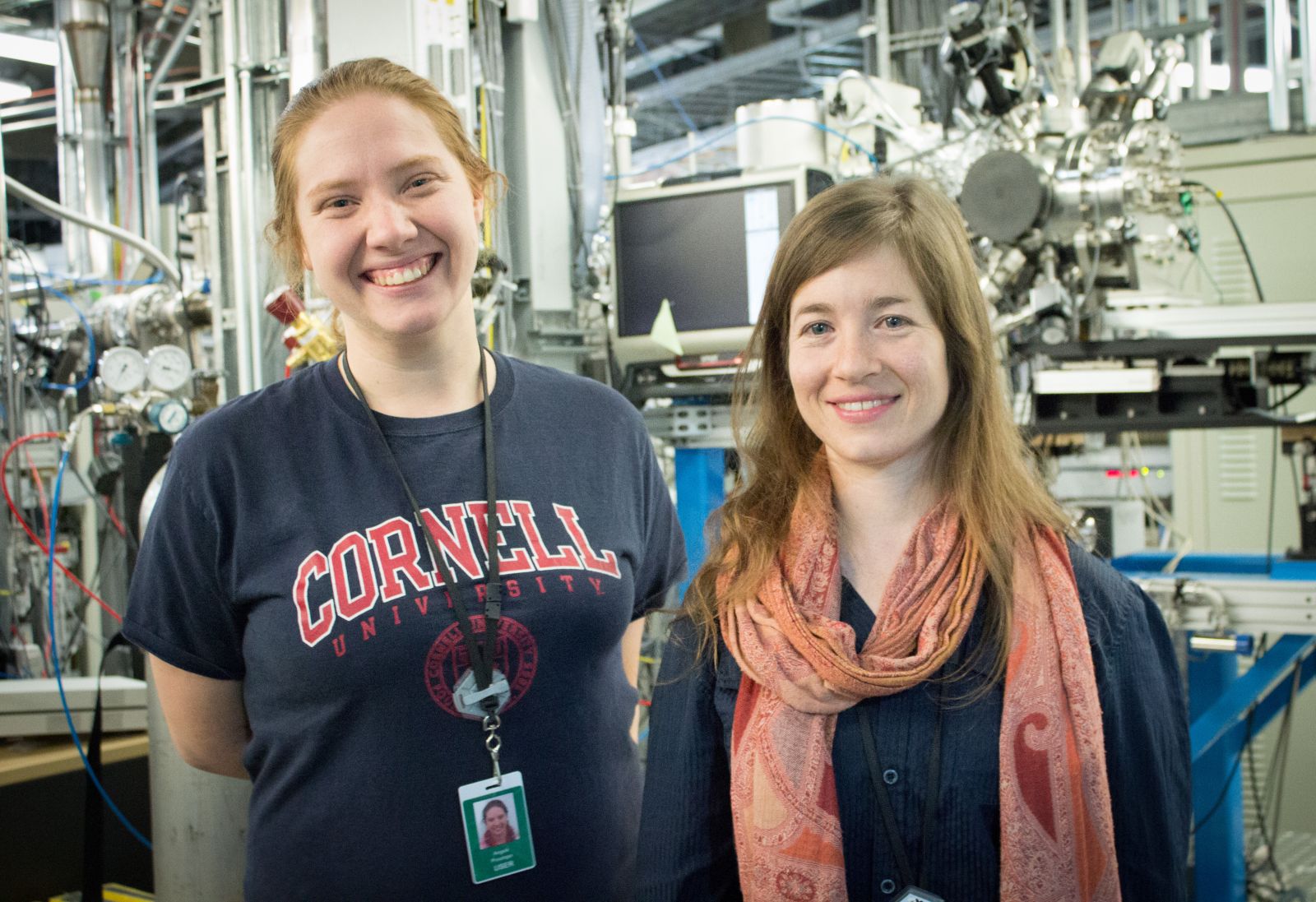 The Canadian Light Source is a national research facility of the University of Saskatchewan, producing the brightest light in Canada—millions of times brighter than even the sun. One of the largest science projects in our country’s history, the CLS hosts annually more than 1,000 scientists from around the world who use our light to conduct ground-breaking health, agricultural, environmental and advanced materials research.