Science, technology and innovation in the Federal Budget 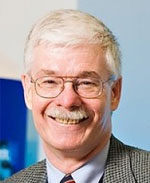 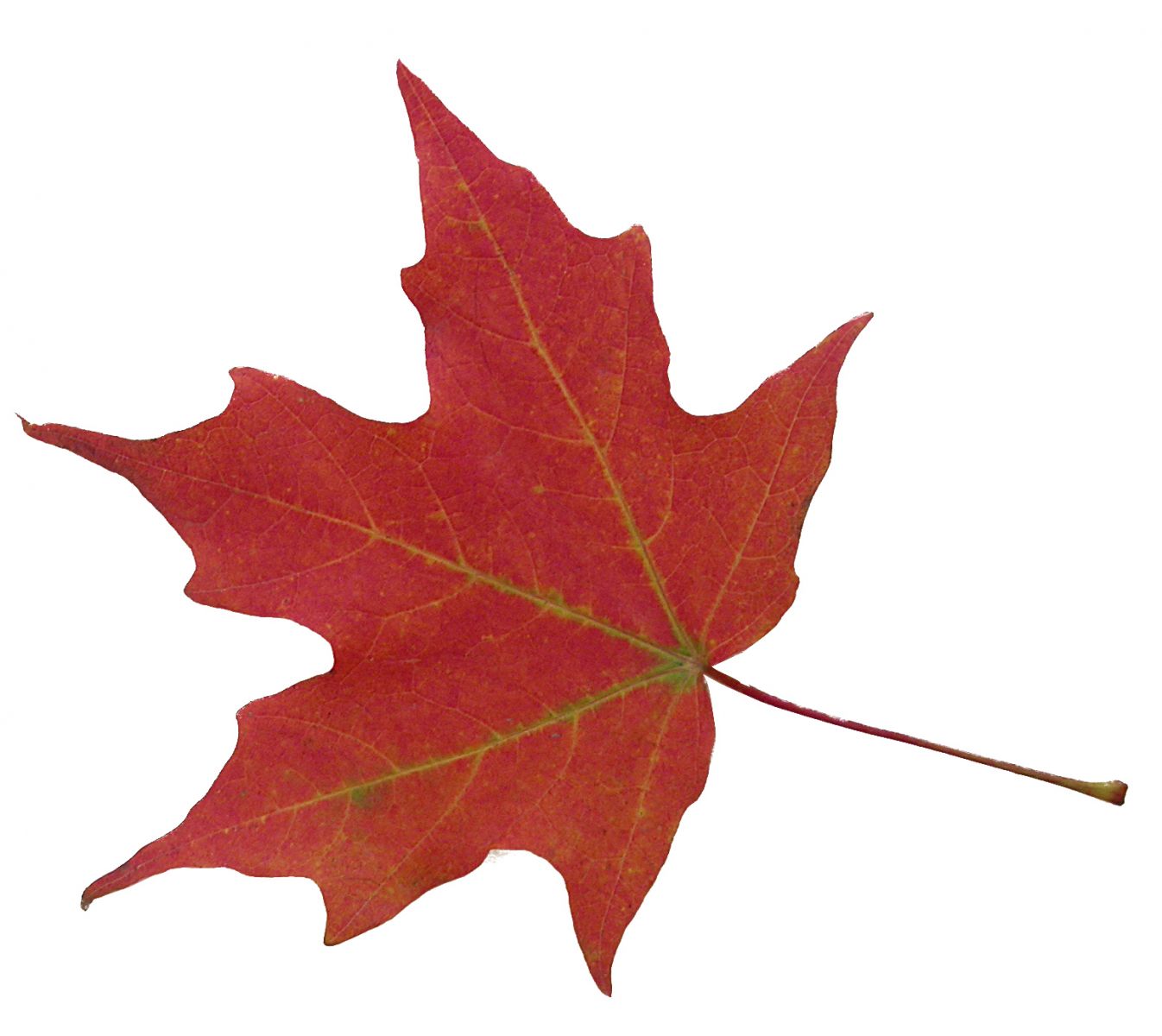 The focus on science, technology and innovation (STI) in the federal budget surprised me—really! And it probably is a good budget for Saskatoon's research community.

While the Conservative government has been quietly talking about and studying our investments in science and their impact on the economy, it was far from clear until the budget speech that they would actually do anything.

As a scholar who studies innovation policy in Canada, I had the feeling that this government was never going to make any decisions. The structure of federal STI institutions, programs and spending is mostly a holdover from the Chretien government, and it is beginning to show its age. While the Conservatives in minority set up a range of expert advisory groups—such as the Science and Technology Innovation Council (STIC) and the Jenkins expert panel on R&D—and got significant advice that things can and should be changed, they seemed to be indifferent to the policy issue.

During the general election in 2011, the Conservative Party platform was silent on the area of STI—moreover, there was virtually nothing said about STI during the campaign itself. So it was hard to get a sense of what the government might do in this field.

In some ways, the details are secondary to the shift in message. The budget—or as they style it 'Action Plan'—is entitled 'Jobs, Growth and Long-Term Prosperity' and the first set of substantive measures in the plan relate to supporting entrepreneurs, innovators and world-class research. Compared to past budgets, this is a dramatic shift in focus.

What that means in practice is less clear. There were 17 specific measures the government announced in the budget details, ranging from $6.5 million over three years for research at McMaster University into health care delivery to $500 million over five years to sustain the Canadian Foundation of Innovation.

A quick scan of the 17 highlighted items suggests the government is seriously taking the advice it was given. The key message of most of the expert advisory groups in recent years is that Canada's significant investments in science in the past decade have led to research excellence, but that too little of the results have been translated into use. In short the economic returns on the investment are inadequate.

This budget starts to address that. First, core funding for science infrastructure (such as the CFI, the granting councils, Genome Canada, CANARIE and CIAR) has been sustained. But somewhat surprisingly, the rumored changes at the National Research Council appear to be proceeding, with $67 million allocated to refocus the institutes to become business-led and industry-relevant. Given that the NRC is Canada's single largest R&D organization, this will have a significant long-term impact on Canada's performance—some are enthusiastic and many are skeptical about the new direction. 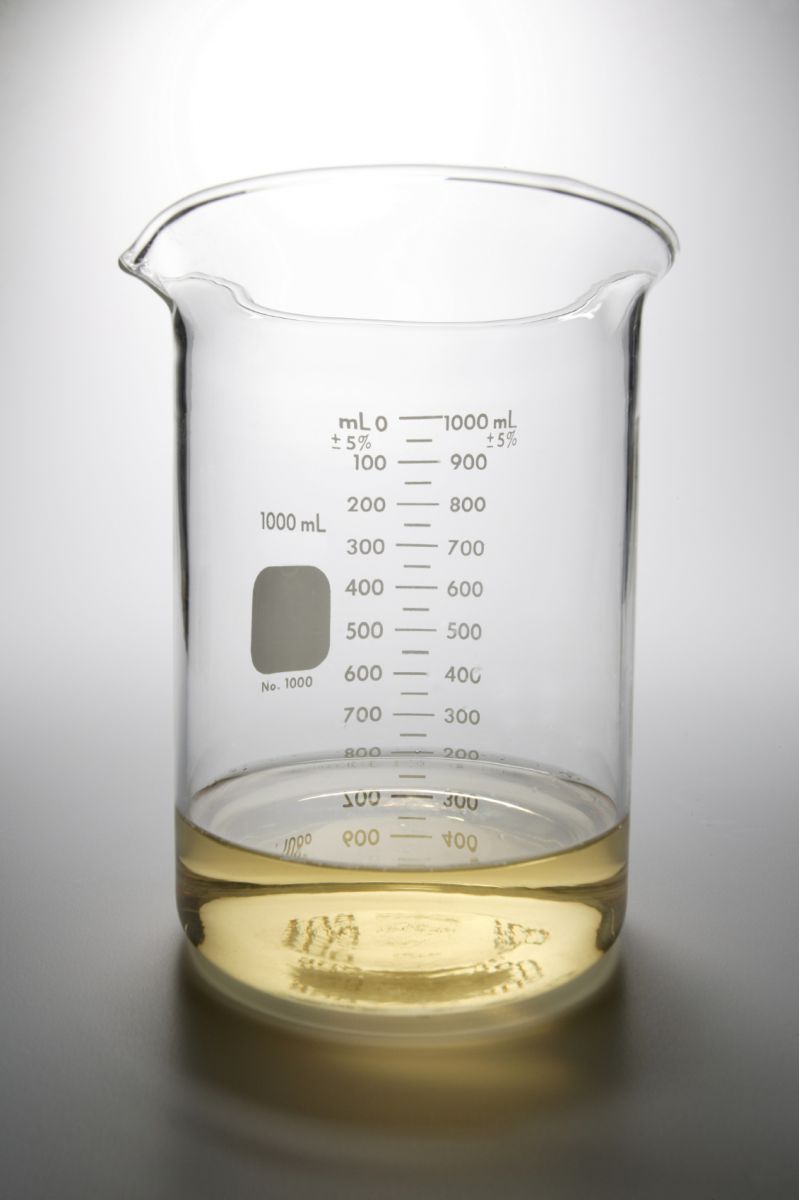 Second, the budget has indicated the government intends to invest heavily in translating research results into use. The government announced $400 million to spur creation of large-scale venture capital funds, another $100 million for the Business Development Bank of Canada, a federal agency, to support venture capital and $110 million to double resources for the NRC Industrial Research Assistance Program (IRAP), which offers support for small and medium sized businesses to adapt and adopt technology. A half dozen other extended, renewed or new programs will spend $226 million to accelerate commercialization of science.

How does it add up? The budget identifies almost $1.6 billion of discrete targeted spending (compared with a federal budgetary base of $10 billion annually on research related investments). But at the same time it announced a set of changes to the Scientific Research and Experimental Development (SRED) program, including revising some of the rules and lowering the tax credit rate, with the plan to reduce the tax expenditure by about $1.3 billion, about one-third of the cost from 2011. While some companies may be unhappy, there is significant support in the research and business community for the intent behind the changes, if not the impact.

If there is one take home message, it would be that science, technology and innovation policy and programming is now at the core of the government's fiscal plans and changes are happening. While the changes may be slow and small at the start, they could be the most important measures in the budget that will define the future of Canada.