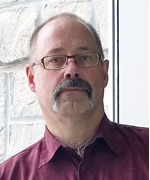 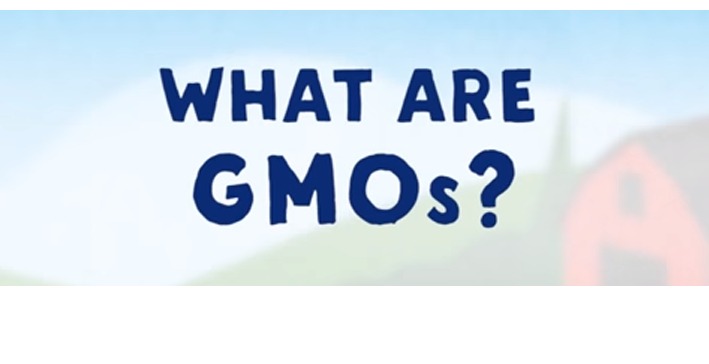 Two weeks ago, Stonyfield Farms launched a marketing campaign that champions lies and misperceptions surrounding food, its safety and the experts that determine food safety. If you haven’t seen the ad, kids are provided with scripts loaded with false statements about GMOs, followed by the tagline “avoid GMOs eat organic!” As an educator, indoctrination of children is simply despicable. It’s yet another example of an organic label vilifying conventional agriculture. It seems like the firms’ corporate mantra should be ‘facts be damned.'

‘WE DO NOT BELIEVE’ RATHER THAN ‘SCIENCE SAYS….’
Following the release of these ads, Stonyfield experienced a substantial pushback from agriculture, food and science communicators online. Public backlash forced Stonyfield into making a four point online response addressing where they stand and ‘backing up’ their position on GMOs.

Their first response was “[w]e do not believe that eating GMOs have been proven harmful to your health.” Look, if you believe GM crops and foods are safe, say so. Stonyfield clearly believes and promotes that GMOs are unsafe, hence their video statement “[a]void GMOs eat organic!” Stonyfield is back peddling to protect themselves from the public outrage of their original comment, which implies ‘eating GM crops and foods are bad’. I think their carefully worded response really means they are fully hoping and expecting that GM crops will be proven harmful, and that’s why they won’t say ‘GMOs are safe to eat.' Deception and deceit is the cornerstone of corporate ethics for organic food companies like Stonyfield.

BLAME IT ON GLYPHOSATE
What about their second claim? Once again another reference to glyphosate being ‘probably’ carcinogenic. Stonyfield rejects scientific evidence from numerous regulatory agencies that disagree with IARC’s findings, concluding that glyphosate use is not linking to cancer. Since the IARC report came out in 2015, Reuter’s has reported the “U.S. Environmental Protection Agency and other international bodies, including the European Food Safety Authority, Health Canada’s Pest Management Regulatory Agency, New Zealand’s Environmental Protection Authority and Japan’s Food Safety Commission, … all say glyphosate is unlikely to cause cancer in humans.” The globe’s leading regulators have rejected IARC’s report, yet Stonyfield intentionally ignores proven scientific fact in their efforts to further scare consumers. Rather than trying to scare consumers saying glyphosate use has increased, maybe they could use some facts and say its use has increased due to the removal of millions of acres of unsustainable summerfallow tillage, replacing higher toxicity chemicals.

RIGHT TO CHOOSE BASED ON PERCEPTION NOT SCIENCE
Stonyfield’s third comment is that consumers have the right to choose, saying labels are needed. Yes, labels sound like a great idea, but such labels reject federal regulatory labelling standards which state process is not a requirement for labelling. A process does not change the food, and that is why non-Halal, non-kosher, contains nuts or is free of gluten labelling is not mandatory. Once a food product has been assessed for safety, it is safe, regardless of the process used to create the product. By rejecting the scientific expertise that undertakes food product risk assessment in North America, Stonyfield deliberately undermines the credibility of science and science-based regulation.

APPRECIATION DOES NOT MEAN YOU UNDERSTAND IT
What made me laugh the most was their concluding comment “we appreciate the importance of a constructive fact-based scientific debate.” Well, Stonyfield here’s an open challenge to you: When you are ready to have a constructive fact-based scientific debate, give me a call as I’ll gladly come and have that debate! Name the date and I will be there! My guess is that my phone won’t be ringing in the near future!! Very telling indeed.

Please visit SAIFood.ca to read more blogs by Stuart Smyth and his team. This blog was re-published with the author's permission.