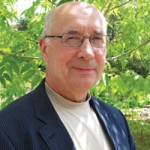 is president & CEO of Ag-West Bio 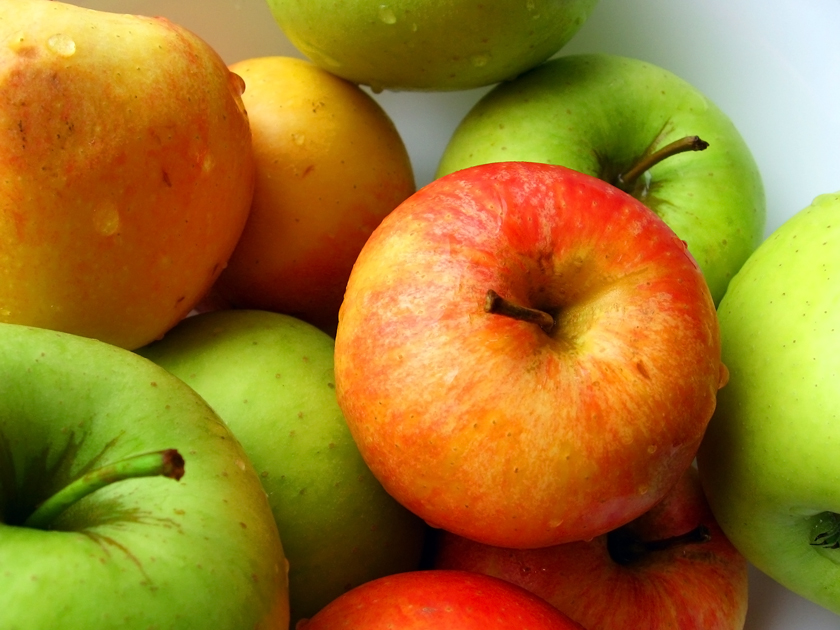 Recent articles published in the Globe and Mail and the Western Producer featured Ag-West Bio member Okanagan Specialty Fruits (OSF), a bioscience company that has developed apple varieties that do not brown. Ag-West Bio wishes to express support for both the company and the technology. We believe that OSF has a strong business platform and uses an innovative technology that promises to bring great benefits to the apple industry.

OSF was established by a group of grower-investors (including OSF founder Neal Carter) who were searching for ways to revitalize a stagnant apple market. They pinpointed two areas they believed could improve the industry. Both were related to the browning issue.

First, the browning issue placed the cut-food market out of reach for the apple industry. Nonbrowning varieties have the potential to change that. Currently, sliced apples used in this market are dipped in various chemical solutions to preserve the white color, but still don’t deliver the highest quality product and the added cost makes fresh-cut apples non-competitive with other fresh produce convenience items.

Second, superficial browning results in real costs for every member of the apple supply chain – from grower to the grocer. These truly ‘skin deep’ blemishes result in lost sales and profits, resulting in a less sustainable fresh apple business.

OSF licensed the rights to use a technology developed by the Australian government’s national research organization, CSIRO (Commonwealth Scientific and Industrial Research Organisation). Arctic® Apples have been developed through the application of a reliable technology in which genes responsible for the browning process are silenced. Silencing does not involve the insertion of genes of a different species into the apple plant; rather, existing genes responsible for browning within the plant are switched off.

OSF’s practical solution could translate to less waste, which would benefit the whole value chain: producers, wholesalers, retailers and consumers. The United Nations FAO (Food and Agriculture Organisation) reported in a 2011 study that 1/3 of all food produced globally is wasted prior to consumption; this is not sustainable in a world with a growing population and finite natural resources. This innovation also has the potential to increase the use of apples in restaurants and as a convenient and healthy snack food.

In December, 2011, OSF began the government review process required to take this novel food to market in Canada. The company is participating in a voluntary “Notice of Submission” process with the Canadian Food Inspection Agency (CFIA), giving the Canadian public the opportunity to comment on its Arctic® Apple submission. Stewardship and transparency are high priorities for OSF. The company is revealing its technology and methods for public scrutiny because it is confident in its safety – both for people and for the environment.

Ag-West Bio has great confidence in the Canadian regulatory process. The regulatory system for novel plants and novel foods is administered by the CFIA and Health Canada. The rigorous, science-based process ensures food safety for Canadian consumers. Finally, it should be noted that biotech crops and their products have been grown on over 2.5 billion acres and consumed by millions of people around the globe for more than 15 years without a single incidence of negative health effects.

We believe it is important to embrace innovations, such as Arctic® Apples, that lead to value-added agricultural products and benefits all of society – from producers through to consumers.