Not bad, just misunderstood: in defence of the bat 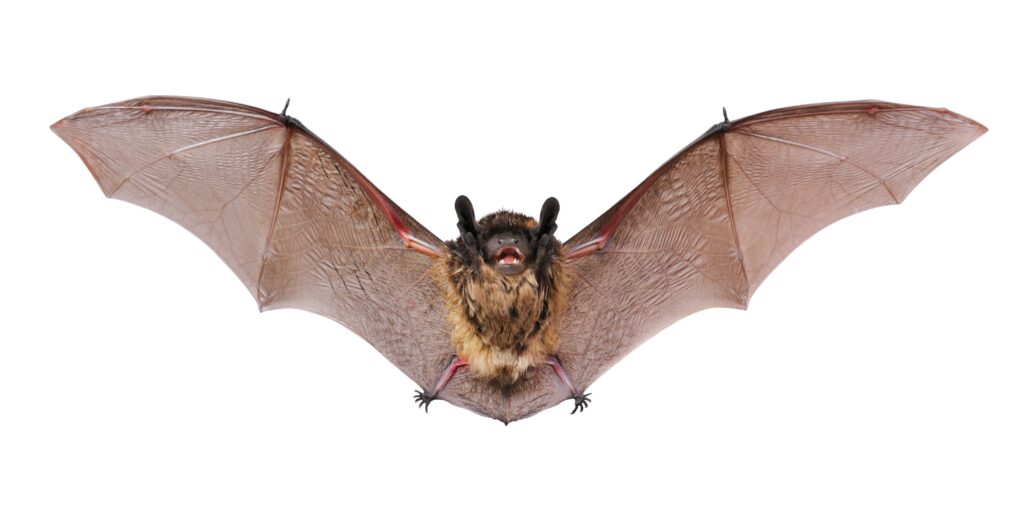 “I have been interested in how stress affects the host-virus relationship,” Misra says, “The bat thing is a progression from that and was completely by accident.”

A virologist by trade, Misra spent a year at the National Microbiology Lab (NML) researching bat viruses during a 2007 sabbatical. After mulling over what to do in his year free of administrative duties, Misra sent an email to Harvey Artsob, NML’s Science Director for Special Pathogens at the time — and pitched him an idea that would change the course of Misra’s career.

“I told Harvey — in the last 20-30 years nasty viruses have spilled over from bats into people and other animals. We have a lot of bats in Canada and we have no idea what they carry. I told him, ‘I have a year and I could come and do that for you,’” Misra says. 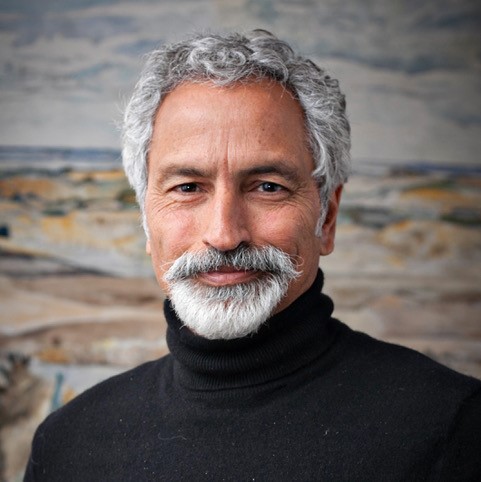 After his year of studying the flying mammal and identifying new viruses in Northern Manitoba’s bat population, Misra returned to Saskatoon thinking that he would get back to what he was doing before.

And then white-nose hit.

White-nose syndrome is an infection that’s traced back to a fungus which arrived in North America during the mid 2000s. Misra says that you can trace the North American fungus to variants from specific parts of Europe, which suggests that the spores were introduced by humans. European bat populations seem to have developed an immunity to the disease, but North American bats are still vulnerable.

With the exception of white-nose syndrome, bats don’t often get sick. In fact, they have a unique capacity to host viruses without falling ill. Misra says this trait has to do with a bat’s ability to deal with inflammation.

The symptoms that humans experience with a viral infection doesn’t usually stem from the virus itself. Instead, it’s increased inflammation – created by our immune system – that cause the familiar signs of illness, like fever and body aches.

“When a virus infects a cell, the cell responds by producing anti-viral proteins called interferons which protect other cells from infection and recruits other parts of the immune system,” Misra explains. “At the same time, you have pro-inflammatory cytokines — molecules that trigger inflammation.” 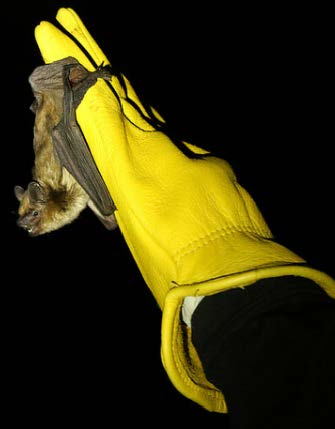 Bats aim to reduce inflammation in response to a viral infection. According to Misra, bats make lots of interferon but no pro-inflammatory cytokines.

“Their cells actually have a specific response that turns off inflammation. On the other hand, they have a strong antiviral response to compensate. As a result, they have a benign relationship with viruses — they don’t get rid of them, but they do control them,” Misra says.

Misra believes this stems from their ability to fly, an activity that uses an immense amount of energy and causes tissue and DNA damaging molecules. Bats are capable of repairing damage to their cells and the key to this is to reduce inflammation.

When Covid-19 first emerged into public consciousness in January 2020 fingers quickly pointed to a variety of animal hosts, from pangolins to snakes. But attention soon turned to bats as the source of the SARS-CoV-2 virus.

Misra says that it’s difficult to get concrete proof because the virus evolved once it entered the human population. You can find viruses that look similar to SARS-CoV-2 in bats, but they are not the same and the evidence is largely circumstantial, Misra explains.

For other viruses that have spilled over from bats into humans, the evidence is quite clear. The Nipah virus of south east Asia or Hendra virus of eastern Australia appears in both bats and humans as the same virus.

Faced with this information, the initial impulse by humans is to eradicate the bats that carry disease, but Misra cautions that is not the solution.

“You can’t solve problems by killing things. It’s just not a good strategy.”

Culling bats would have a dire effect on ecosystems around the world. For one thing, bats are pollinators. Some varieties of the agave cactus — used in the production of tequila and alternative sweeteners — are pollinated by bats; and other tropical fruits like guava, mango, and bananas also rely on the flying mammals.

That isn’t the only agricultural benefit of bats. They are also great for controlling crop-damaging insects. A reduction in the insectivore bat populations could lead to an increased need for pesticides.

Over the decades, humans have destroyed bat habitats, introduced deadly fungal infections, and tried to kill bats that are believed to carry disease. But all this human interference causes the bats stress, which disrupts the balanced relationship bats have with their viruses. The viruses begin to multiply, and bats shed more of them, leading to spillover events where these viruses jump into human.

“We’re really horrible to bats, actually, and we are paying the price for it,” Misra cautions.