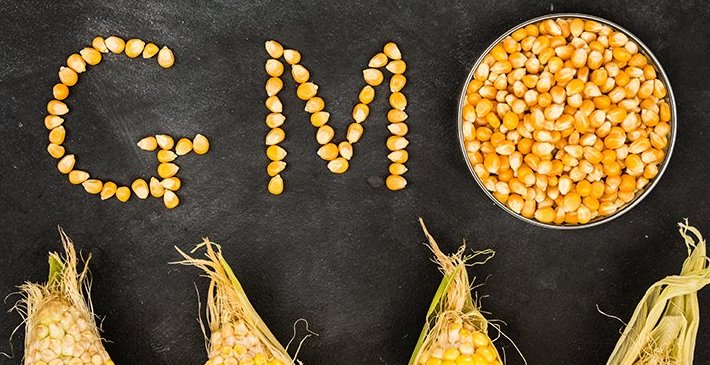 Social psychologist Jonathan McPhetres brings hope to a “post-truth” world that science-backed knowledge can prevail – if it’s presented in a neutral way and people are left to form their own opinions.

McPhetres and his colleagues looked at perceptions of genetically engineered foods (GMOs), possibly one of the most polarized issues out there. A 2014 Pew research poll revealed that 88 per cent of scientists agreed that GMOs were safe to eat, compared to 37 per cent of the public – a 51-point split.

“It seems that one of the reasons people are hesitant or think GMO foods are risky is just because they don’t understand what they are and how they work,” McPhetres says. “It’s really just about their understanding of what DNA is, what a gene is, what do we mean when we modify something? It’s understanding that selective breeding and CRISPR are doing the same thing; it’s just that CRISPR does it a lot better.” 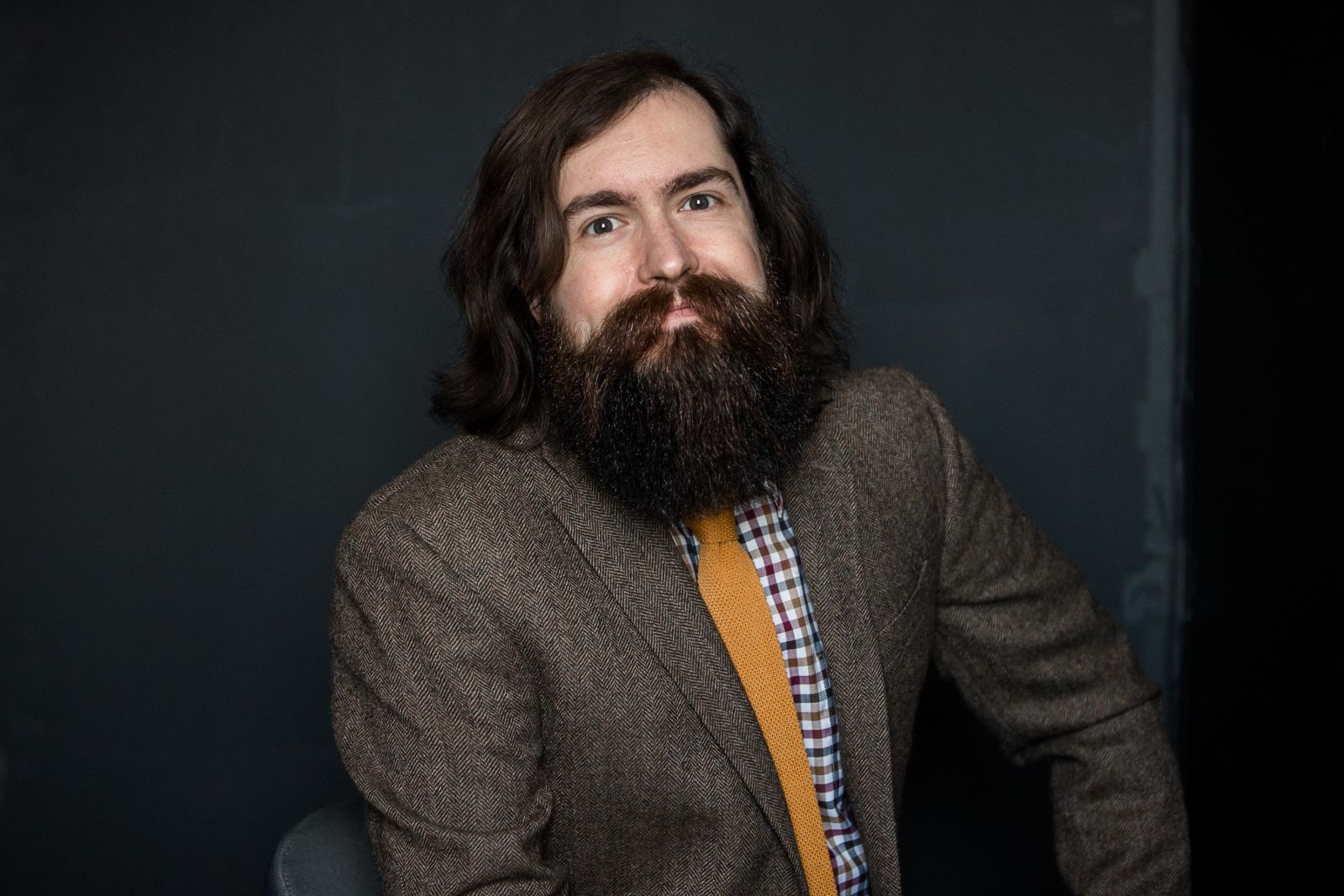 McPhetres is a post-doctoral researcher with the University of Regina and the Massachusetts Institute of Technology. He and his colleagues in the US, UK and the Netherlands conducted a study in which US university students were presented with neutral information on genetically engineered foods (GMOs) over a five-week period, with the incentive of extra credit for participation.

The research team found that participants’ attitude toward GMOs changed for the positive. More than two thirds of participants that learned about GMOs expressed willingness to eat them versus less than half of the control group (68 per cent and 46 per cent, respectively). The number of people who saw no risks from GMOs was 16 per cent in the control group versus 27 per cent in the group that learned about them.

The results of the research will appear in the August 2019 issue of the Journal of Environmental Psychology.

For the study, McPhetres and his colleague, University of Rochester biologist Jennifer Brisson, used freely available online materials such as videos discussing a wide range of topics, including random mutation as well as cisgenic (within an organism) and transgenic (between more than one organism) genetic engineering. These materials were augmented with activities the researchers designed, inviting participants to go through them, write down their thoughts, reflect and ask questions.

One issue that arose is participants needed not only information on genetic engineering, but more basic knowledge.

“One of the big misconceptions is, ‘oh, we can’t eat DNA,’ or ‘I try to not to eat DNA,’” McPhetres says. “In fact, a lot of people think most of the food they eat doesn’t contain DNA. I’ve had people say they try not to eat things that contain DNA because they’re afraid it’s going to contaminate their genes.”

One of McPhetres’ favourite videos is one that shows how to use household materials like soap and salt to extract DNA from strawberries, kiwi fruit and shrimp, then to eat the DNA and see if it tastes like the source it came from.

McPhetres and his colleagues found that for the general public, accurate information, presented in a neutral, easy-to-understand format is hard to come by. Scientific articles, even if one knows where to look, are hard to access and written for other scientists.

“If there’s a practical use – and I think there is – for this research, I think it’s really the kind of information that we teach people needs to be different if we’re going to have an effect on what people believe,” he says.

The researchers’ work may provide some redemption for the “deficit model” that is, the presumption that people hold certain views because they lack knowledge. Give them the correct information, the reasoning goes, and they will change their minds. Alas, human psychology is more complicated. For example, if new information goes against a person’s deeply held beliefs, they will reject it and become even more entrenched in their position, something called the backfire effect.

Fortunately, McPhetres explains that such true believers represent the extremes of public perception.

Public discourse on controversial topics such as climate change, vaccines and GMOs may be dominated on both sides by loud voices with strong positions, but this doesn’t represent people as a whole.

“There are plenty of people who dislike GM foods and feel very strongly that they’re not safe, and there are some people that believe they are safe completely, but most people are right in the middle of the road,” he says. “I think that they don’t know anything about them, I think they’re sort of scared to engage.”

That is, scientists reassure people that GMOs are safe, but families, friends, and advertising give the opposite message. In the resulting confusion, people stay on the fence, avoiding either stance.

In the end, McPhetres and his colleagues suggest that rather than battling skeptics and trying to reassure the public of the safety of GMOs, time and effort might be better spent addressing basic misconceptions about science to give people the tools to decide for themselves.