Is it sustainable to ban livestock? 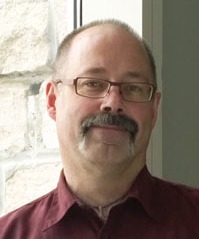 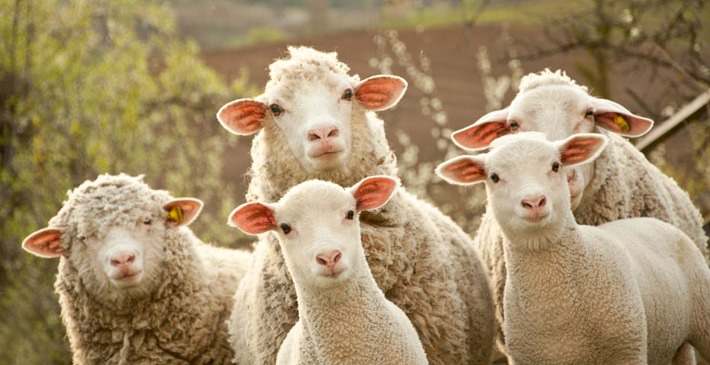 Ecosystems require livestock to be healthy

In the discussion of future food security and climate change, a common statement made by eNGOs is that one of our staple food sources, livestock protein, needs to be eliminated from human consumption to meet future food demands as well as GHG emission targets. One of the pushing arguments made is that cutting livestock from consumption would thus free up millions of acres of land for crop and horticulture food production. Increased food production would come from both lands that are presently being used to grow livestock feed and from pastureland. eNGOs argue and actively lobby to reduce and even remove livestock production, given that agriculture (in particular livestock) has been identified as the source of 24% of greenhouse gas emissions.

Farmers and ranchers are excellent stewards of their land. As commodity and cattle prices have fluctuated over the past few decades, pasture, hay or other livestock feed land has entered into regular crop production. This may not have been done by the farmer presently farming the land, but their father or grandfather, with the knowledge passing from one generation to the next. This knowledge includes important details about how susceptible the land is to erosion, how productive it can be and it’s potential to store moisture during sustained dry periods. Having had these fields in crop production, allows farmers to know which fields don’t do well producing crops as they are highly susceptible to erosion, have low fertility problems and have poor ability to retain moisture near the surface. Through experience, farmers have learned which fields don’t produce crops very well, therefore they are used for livestock pasture or feed production.

While eNGOs advocate for the removal of livestock, they’re ignoring the important role that livestock play in the health of ecosystems. The Food and Agriculture Organization has established that livestock make the following contributions to ecosystem health:

Large mammals have been part of ecosystems through millennia with humans, through countless changes of climate. As our current climate changes, it’s important to realize that livestock are part of, and contribute to, a healthy ecosystem. As stewards of the land and supporters of sustainability, farmers realize this and know that not all land is fruitful for crop and horticulture production. That is why they utilize land that is suitable for livestock and do not subject that land to produce crops, where it would be subject to erosion problems.

You may not choose to eat meat, but it’s important to remember that a steak or hamburger represents a link in maintaining a healthy ecosystem. All things require balance, ecosystems included. The next time you hear someone advocating to ban livestock production remember that nature is very effective at balancing and those advocating for the ban haven’t given adequate thought to how to counter-balance the situation. For example, banning livestock production would seriously jeopardize food security in many parts of the world that still use livestock to plow their land. eNGOs also fail to mention where milk would come from with a livestock ban.

This blog was reposted with the author's permission. Please visit SAIFood.ca for more blogs by Dr. Stuart Smyth.