Ideological Bias & Social Survival: don’t get voted off the island! 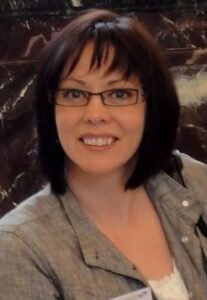 My colleague, Bill, popped his head into my office one day with two words: “Ideological bias”. Then a few more: “What do you know?”

I shared some info with him. And I thought that I would share it with you, my reader.

Ideological bias is less of a ‘thing’ than it is a family of things. It is defined as a collection of ideas, or beliefs, held by an individual, or a group of people. Ideology and bias – together – are built upon commitments to and consistency of ideas usually in the form of promise, effort, money, beliefs, relationships.

Ideological bias is a part of a broader family of interconnected behaviors and biases.

“People acquire their scientific knowledge by consulting others who share their values and whom they therefore trust and understand…The trouble starts when this communication environment fills up with toxic partisan meanings — ones that effectively announce that ‘if you are one of us, believe this; otherwise, we’ll know you are one of them’. In that situation, ordinary individuals’ lives will go better if their perceptions of societal risk conform with those of their group.”

Social networks are important to the human animal; for status, personal identity, and for survival. In our outreach efforts, we must seek ways to communicate the good news about science and modern agriculture in ways that won’t alienate people from their close personal networks – and compromise their identities.

More articles by Cami can be found on her blog.