How to store more carbon in soil during climate change 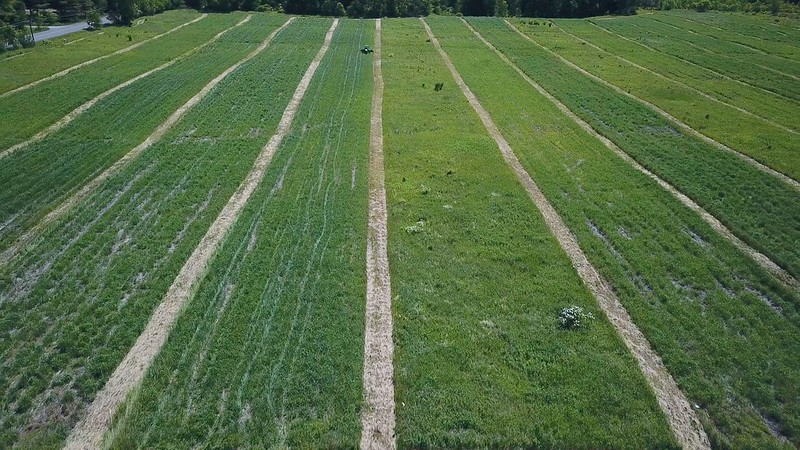 “Due to climate change, Earth is going to get warmer and moisture events are going to be more dramatic,” said Itamar Shabtai, an Assistant Scientist at the Connecticut Agricultural Experiment Station who was a Postdoctoral researcher at Cornell University’s School of Integrative Plant Science during this study. “So, environments and soils may become either drier or wetter depending on their location.”

Shabtai said that while the effects of temperature extremes are somewhat understood, moisture’s impact on soil organic carbon is still unclear. In a paper published in Geochimica et Cosmochimica Acta, Shabtai and his team investigated the impact of moisture and found that microbes within moist soils process organic inputs and store soil organic carbon better than in drier soils.

The team hopes their findings will impact soil management practices, help to mitigate the impacts of climate change, and improve predictions about what is going to happen to the carbon in drier soils that cannot be easily managed.

The researchers gained these insights by analyzing their soil samples on the SGM beamline at the Canadian Light Source (CLS) at the University of Saskatchewan.

“We were able to understand that there is more carbon that has spectral features of microbes in the moist soils and more carbon that looks like it comes directly from plant carbon in the drier soils — that’s something that would have been nearly impossible to do without synchrotron technology,” Shabtai said.