How industry is working together to protect midge-tolerant wheat 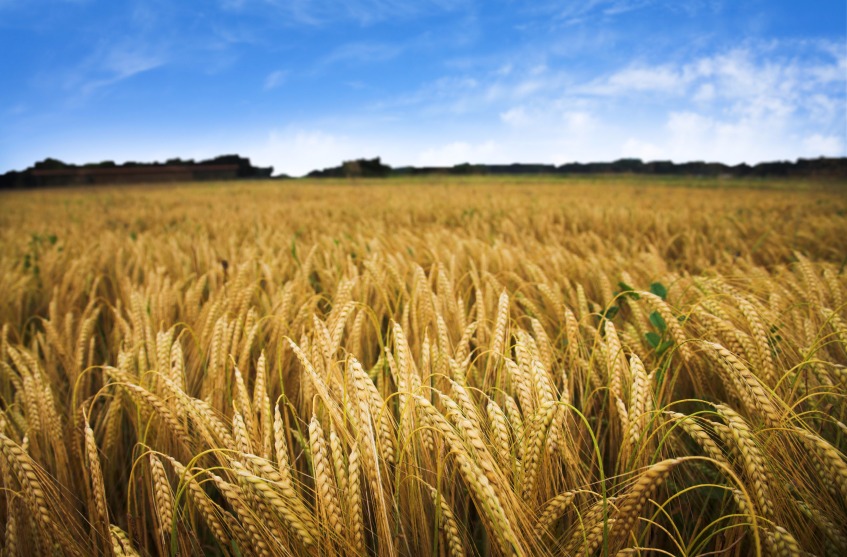 The Orange Wheat Blossom Midge fly is a scourge on wheat producers around the planet. For western Canadian producers, it’s been a pest for roughly 35 years. In the 2006 crop year, midge fly larvae caused downgrades anywhere from $20-$75 per acre with overall yield loss estimates pegged at $40 million. Producers needed a strategic control method for this pest, but without the significant input costs associated with traditional insecticide applications.

Over the course of approximately 15 years, scientists used traditional plant breeding techniques to move a gene called ‘Sm1,’ which contains natural resistance to the midge fly, from a U.S. winter wheat variety to Canadian spring wheat varieties. Adult flies emerge from the soil in late June/early July, and the females lay eggs on the wheat heads. However, wheat varieties containing the Sm1 gene produce phenolic acids when the larvae starts to feed. The larvae don’t like the taste of the acids, so they quickly stop feeding and eventually starve to death.

To read the rest of this article, please click here