Glyphosate unlikely to be a carcinogen 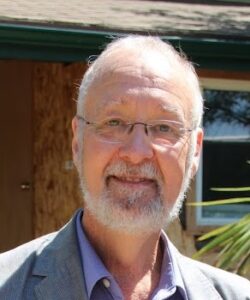 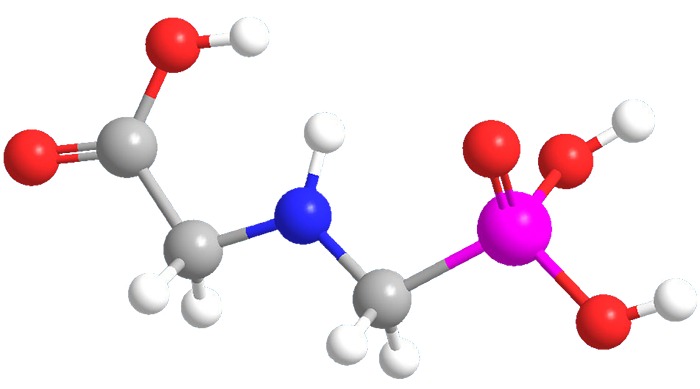 Recently, yet another class action lawsuit against Roundup was launched. I certainly have sympathy for those suffering from non-Hodgkin’s lymphoma or other cancers, but I can't help thinking that the plaintiffs and their lawyers are jumping on the bandwagon.
Despite what I see as the predominant scientific opinion that the herbicide does not pose a health hazard, sympathetic juries and judges have granted substantial awards. Since the first lawsuit, I have been reflecting on the nature of a chemical that causes cancer, and whether glyphosate – the chemical product in Roundup – is likely to fit in that category.
The chemical formula for glyphosate is C3H8NO5P. Below is a table showing the names and chemical structure of the 20 amino acids that we need for growth and development. Half of these can be manufactured by our bodies, while the other half must be obtained from protein in our food. All amino acids have a common structure: a carbon atom to which is attached an amino group (NH2), a carboxyl group (COOH) and another chemical group. Glyphosate shares this common structure and would seem to fit in quite comfortably among the amino acids in this table.

These amino acids are, of course, not considered as carcinogenic as they are a critical part of our diet. Given the similarity in structure between these amino acids and glyphosate, the milligram amounts of various amino acids we must daily ingest orally compared to the parts per million (or less) of glyphosate that are likely to be breathed in under prolonged exposure, I find it hard to believe that glyphosate is responsible for the cancers that the plaintiffs have developed.