is a Research Scientist at the University of Saskatchewan 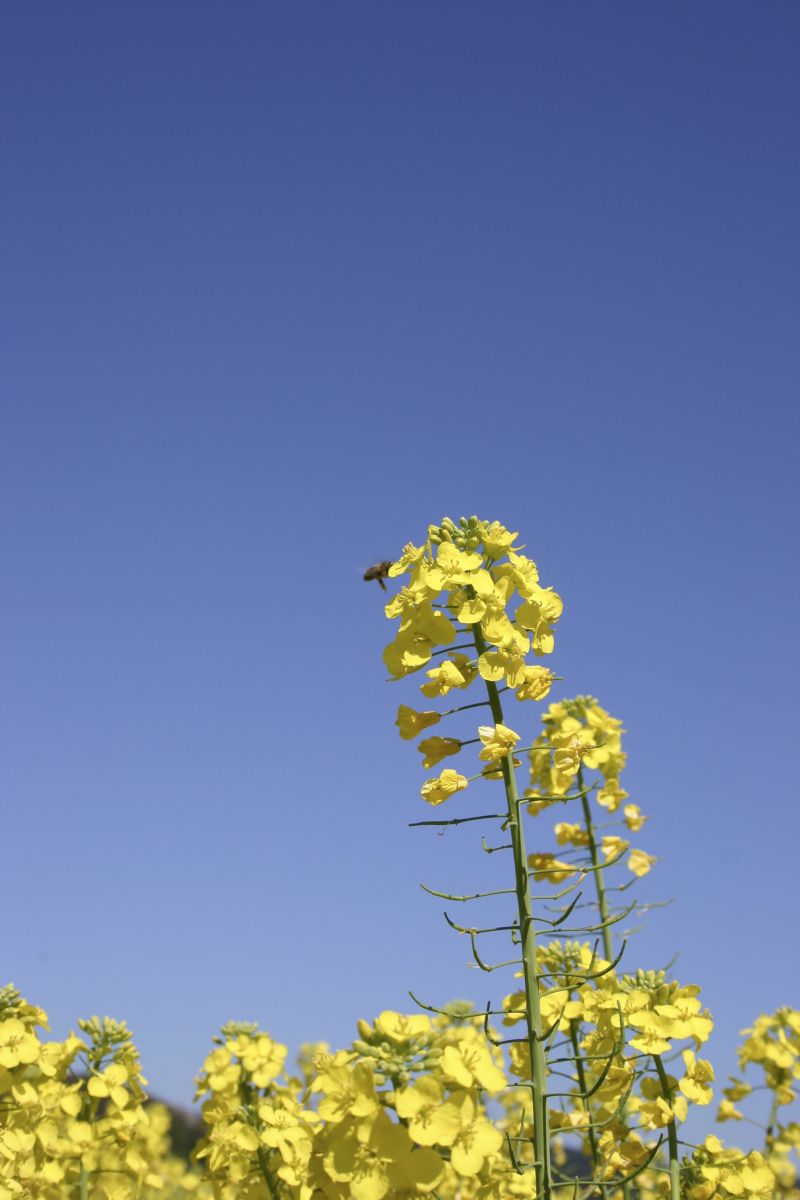 The benefits, both fiscal and environmental, are becoming increasingly well known in Saskatchewan and Canada from the mid-1990s adoption of genetically modified (GM) crops. In Western Canada, for example, the commercialization of GM canola in 1995 has resulted in a dramatic expansion in canola production, as is witnessed by anyone traveling during the month of July. It is nearly impossible to find a stretch of highway where a bright yellow field is not visible.

Farmers produce crops that provide high returns and – according to recent research that was led by a group from the University of Saskatchewan that examined the adoption impacts from GM canola – farmers in Western Canada also benefit by an additional $350-400 million annually from cleaner fields and lower production costs.

In 1999, only 10% of canola was produced using zero and/or minimum tillage, but by 2006, zero and/or minimum tillage accounted for 65% of canola production. The environmental impact of the herbicides applied to canola had dropped by 53%, with 1.3 million fewer kilograms of herbicide active ingredient applied to canola than if GM canola not been developed. GM canola increases the safety for farmers, farm workers, consumers and the environment as a whole.

While these are important benefits, those experienced by developing countries are even more dramatic.

In Saskatchewan, when we see farmers, they are using big equipment in large fields. In South Africa, small landholder farms are several hectares in size. Given the small size of the fields, weeding is still done by hand.

Leonard Gianessi, Director of the Crop Protection Research Institute at the CropLife Foundation, reports that to prevent weed damage, conventional maize requires 276 hours of hand weeding per hectare; sorghum 150 hours/ha; cotton 200-400 hours/ha; and rice 200-418 hours/ha. A recent study by the University of Pretoria, found that smallholder maize farmers in South Africa who had adopted GM maize spent, on average, 267, 177, and 152 hours/ha on manual weeding over three seasons. Weeding is typically done by women and the study further found that the female household members indicated that the labour saving in the maize field enabled them to spend more time at home, caring for children or in their vegetable plots.

Research released last year resulting from collaboration between the University of the Philippines and Michigan State University, provides a detailed analysis of the poverty reduction effects from the adoption of GM maize in the Philippines. The mean net income in 2007 for non-GM maize farmers was 16,420 pesos (about US$400), whereas the mean net income for GM maize adopters was 24,700 pesos (US$600) – an increase of 50%. While there is a substantial on-farm effect from the adoption of GM maize, there is also a corresponding increase in off-farm income. The authors found that the amount of labour saved from GM maize adoption is so great that it has allowed many Philippine GM maize-adopting farmers to get off-farm jobs, further supplementing household incomes.

The adoption of GM cotton in India has, quite possibly, the most profound impact.

Cotton farmers in India spray heavily to control for pests that damage production. The application of pesticides to cotton in India is done by hand, with farmers walking through their small cotton fields using backpack sprayers. The adoption of GM cotton in India has reduced the number of pesticide applications per season by 50%. Far more importantly though, is the reduction in the number of pesticide poisonings. A study produced by the University of Goettingen in Germany, estimates that 2.4 million fewer cases of pesticide poisoning are occurring on an annual basis, saving the Indian government US$14 million.

While the impact of GM crop adoption in Canada is important, the degree of impact is considerably lower than that in developing countries. Western Canadian canola farmers do not weed or spray by hand, therefore making it more difficult to grasp the true social benefits from the adoption of GM crops. Certainly, the small landholder farmers benefit financially, not only from the adoption of the GM crops, but in gaining from the opportunity to increase household incomes through off-farms employment.

The life-altering impacts are those that are extremely difficult to determine the value. For example, how much value does one place on the value of a female South African farmer being able to spend more time looking after her children? Or, how much value is there for an Indian cotton farmer who no longer gets poisoned from spraying his cotton fields?

In some instances the real benefits of GM crop adoption may simply be in the improvements in the quality of life. And that is priceless.