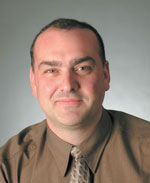 is president of the Sask Food Centre 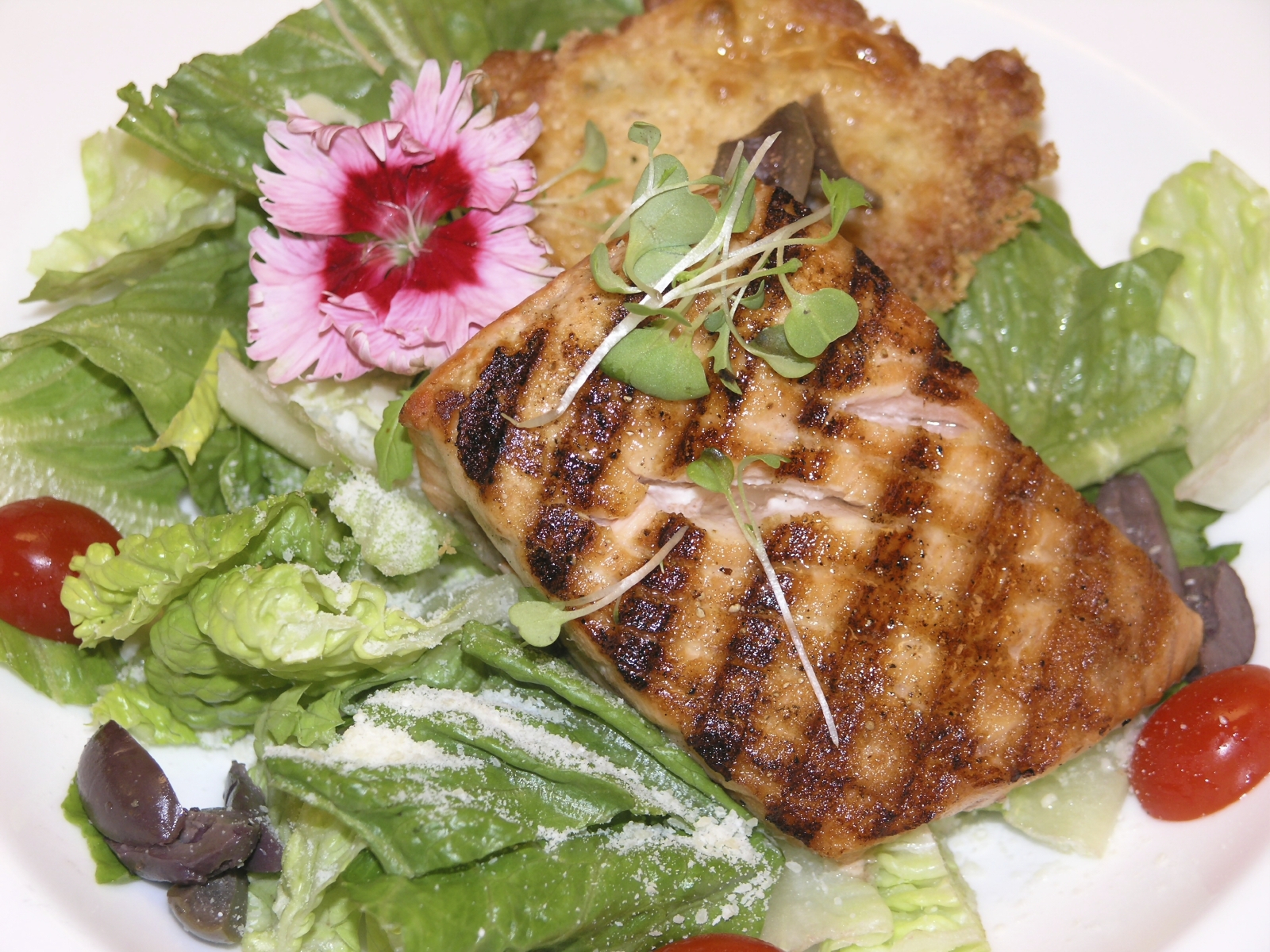 Over the centuries the world trade in food has changed dramatically. In the early 19th century the human race as we know it was still primarily eating “locally.” With the advent of the industrial revolution and the need for concentrated food supplies, the world slowly began to turn global. Major changes to farming practices, improved transportation and food manufacturing led to a greater diversity and accessibility of food products for export. The benefit to the world and its consumers is an increased selection of food to feed the masses.

Intuitively we may suspect that this food revolution would have provided benefits globally and in turn, reduced malnutrition on a global basis. A quick glance at the daily news or viewing television info-commercials may indicate this is not so.

So, have advancements in technology and science fallen short of meeting the daily requirements for the masses or is this just a result of how the developed world uses its resources?

Recently there has been much more attention given to the global concern over food wastage. How will society be able to feed everyone on a global scale? Some researchers argue that solely by eliminating food waste we could solve food supply issues. As processors, a primary objective is to reduce food wastageas for most, total elimination of waste may be impractical.

At the upcoming Canadian Food Summit 2012 in Toronto, the issue of how we utilize our technology and resources for growing, processing and distributing food will be a point of discussion. An excerpt from the conference agenda: “the Value Chain Management Centre of the George Morris Centre, based in Guelph, published the report: Food Waste in Canada. It reported that we waste 40 per cent of our food in Canada at an annual cost of $27 billion. This waste represents two per cent of Canada’s gross domestic product, or more than the combined GDP of the 32 poorest countries in the world.”

At some point we do have to ask ourselves as producers, processors and innovators what role do we – or can we – play in securing the world food supply for a global benefit? Is the role of science and technology to ensure the sustainability of our local economy or in some part, to reach out to raise the nutritional standard of living on a global basis? And if so, who should pay? Would this be a reasonable argument for the basis of a food tax to support innovation in our food supply?

If we take the waste issue on its own, it could be a sobering reality to realize that the way we handle food and our eating habits could contribute more to the reduction of malnutrition than technology has in the past decade.