is the Executive Director of the Feeds Innovation Institute, University of Saskatchewan 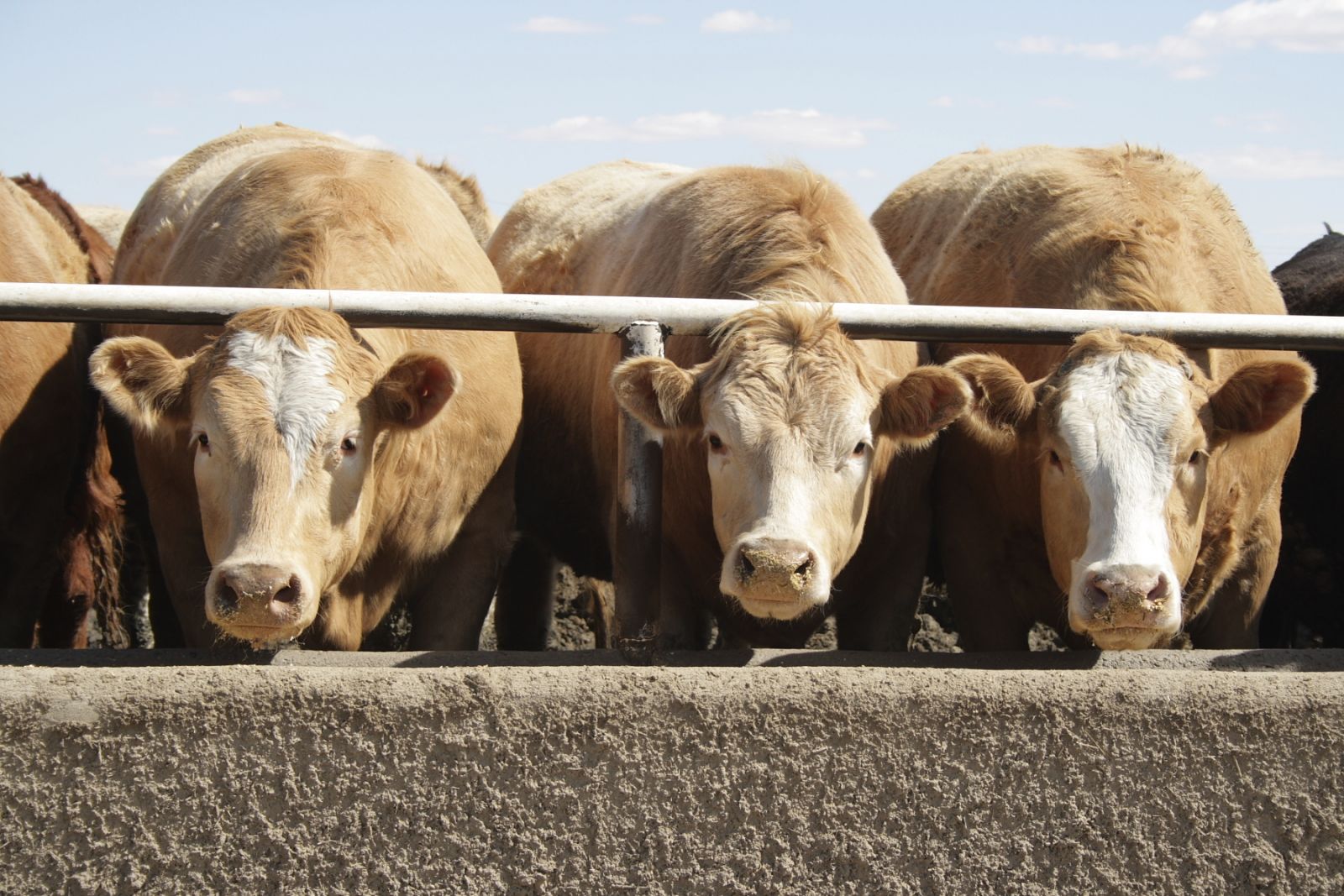 Canadian International Grains Institute (Cigi). A number of teachers from Industry, Government and Academia, from Alberta, Saskatchewan and Manitoba were there to teach the course. There was energy in the air, even in the face of what is happening outside of the classroom. On the outside, the federal government had begun to make their changes following budget. We’ve heard the impact in Saskatchewan (Agriculture & Agri-Food Canada (AAFC) Indian Head Branch, the Crown pasture land), but in Winnipeg they were hit even harder, with cuts to the Canadian Wheat Board (that we’ve known for a while), the complete closure of AAFC Cereal Grains Research Centre and the National Research Centre Bioimaging Centre, a partial closure of Health Canada and a complete relocation of Immigration Canada to Calgary.

There are positive changes happening in agriculture on so many fronts. Although some in agriculture worry about the changes in the Wheat Board or in research infrastructure, while we sat in the classroom, the excitement was palatable. The Canadian Wheat Board (CWB) wasn’t involved in domestic wheat sales (i.e. sales for feed to the livestock industry), but with CWB changes, farmers are more actively looking to engage in feed sales in ways they never have before.

Conversations around feed price determination and farmer-to-farmer direct contracts fly around. The creation of Hi-Pro Feeds LP from Viterra, and the sale of Viterra assets to Richardson’s, Glencore and Agrium are exciting. These changes will lead to greater competition. Participants in this course, especially those from Alberta, can see how competition is going to increase and they see their opportunities for new clients.

The Future of Feeds Forum, a foresighting event held in Saskatoon in April 2011, indicated that for a healthy development of the feeds industry a number of factors are necessary. Connections must be made between Western Canadian feeds and consumer engagement and preferences. More economic analysis must be done with on-farm demonstrations of new feed technologies so that the optimum decision can be made on cost of a technology and choice of the owner in how they are running their operations. The four future scenarios included how the feed sector will incorporate technology, how we learned to partner in new relationships or build new collaborations, how we communicate the health benefits of Western Canadian feeds to consumers as well as the supply chain, the modernization of the Canadian regulatory system and how we incorporate environmental knowledge into our feeds, crops and livestock operations. As part of the Future of Feeds Forum Consultation Phase, the participants of the feedmill operators’ course also watched the scenarios and gave their views of what are the most critical aspects that are necessary for the feeds industry to move forward. Their top two were increasing education about where food comes from and displaying our pride, telling our stories about the quality of food that we produce.

In the year 2050, our population will double, our water supplies may be compromised, we may not have more arable land, but still we need to feed this large population. To meet these goals, food security for Canadians, and food production for export for the security of others has to be top of our minds. Although the cuts in federal spending may be scary for research, the refocusing of federal dollars, the bold initiatives of the Saskatchewan provincial government in increasing agricultural research dollars, and the changes in the market place for Saskatchewan farmers are realigning resources in Saskatchewan and increasing our opportunities. The feeds industry was one of the first agriculture industries in the world to develop their own HACCP program called “Feed AssureTM”. They understand that food safety and transparency in food production is critical. As we progress through the complexity of the current changes, we can count on innovation in the feed sector to be a key component of successful change.