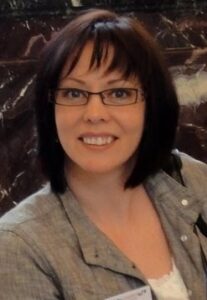 In his article “The Logical Failures of Food Fads” (published in Slate in April 2015), Alan Levinovitz raises an important point that often gets lost in our science communication pursuits:

Many of us in the science communication space have realized that traditional, patriarchal, deficit model-driven strategies often fail because of the ‘backfire effect’. Maria Popova (Brainpickings) quotes David McRaney about this phenomenon:

“Once something is added to your collection of beliefs, you protect it from harm. You do this instinctively and unconsciously when confronted with attitude-inconsistent information. Just as confirmation bias shields you when you actively seek information, the backfire effect defends you when the information seeks you, when it blindsides you. Coming or going, you stick to your beliefs instead of questioning them.”

Our lesson here? While communicating the value of science is very important (and, truly, we shouldn’t lose sight of that), how we actually carry it out matters even more.  Perhaps the end goal here is less about changing hearts and minds and more about encouraging critical thought. 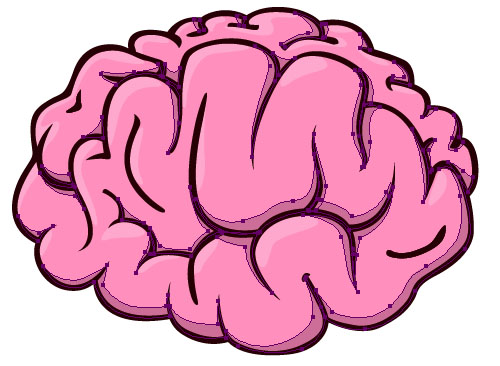 The human brain is a magical, messy place. If our outreach efforts don't include ways to help people navigate their grey matter, we will lose folks to those that tell the best, most provocative stories.

Sketching out some cognitive maps through some of those more messy food myths may sometimes be the best way to help people discern between facts and fiction. The human brain is a magical, messy place. If our outreach efforts don’t include ways to help people navigate their grey matter, we will lose folks to those that tell the best, most provocative stories.

And a bit of self-reflection on our part – constantly challenging our own biases as science communicators – doesn’t hurt either.

This blog was originally posted on Dr. Ryan's blog, Camistry.