Acceptance of evolution goes hand in hand with respecting science and its processes. Yet evolution is largely ignored by our education system. Around 40 per cent of Saskatchewan students will graduate from high school without receiving any formal education in this fundamental concept.

There is no doubt all complex life on Earth shares a common ancestor and all living things evolved from other life forms over millions of years. Yet among much of the public, there remains uncertainty and confusion. Perhaps the root of the problem is that many people don’t understand there is a difference between the colloquial and the scientific uses of the word “theory.”

“A scientific theory is a well-substantiated explanation of some aspect of the natural world that is acquired through the scientific method and repeatedly tested and confirmed through observation and experimentation."

Evolution is a scientific theory that is supported by overwhelming evidence. Evolution explains phenomena in biology, just like cell theory explains how our bodies are made up of cells and germ theory explains how communicable diseases involve infectious agents. Since it cannot be described mathematically (just as there is no mathematical formula for cells or diseases) evolution will never become a scientific law such as Newton’s Law of Gravity. Yet, evolution is as real as the Earth orbiting the Sun.

So what does this have to do with science, biotechnology and agriculture?

When one understands evolution, everything in life sciences starts to make sense. Why do we age and die? Why are there males and females? Why are our biochemical processes and genes so similar to so many other organisms? Why are chickens like dinosaurs and chimpanzees like us? Why are there so many different animals on Earth? How did natural gas form? Where does atmospheric oxygen come from? How does pesticide resistance develop? Why do we make a new influenza vaccine every year?  The ultimate answer to all these questions has to do with biological evolution. It is a simple concept, easy to introduce to a five-year-old while talking about dinosaurs, then expanded to match the curiosity of a second grader about chickens and eggs, then that of 11-year-olds as they learn about biological adaptation to changing environments.

Despite the importance of evolution as the unifying concept of all life sciences, the word “evolution” does not occur in our province's curriculum until grade 12. Many biology books are written without mentioning it or they identify it only as “Darwin's theory.” For someone who understands evolution, it is incomprehensible how we can talk about biological and geological phenomena from kindergarten to grade 11 without mentioning it.

Most educators accept evolution and would be ready to introduce it but its absence from the curriculum seems to discourage discussion and labels the topic unimportant. The result is two basic problems: not all students learn about evolution, and it is taught too late. 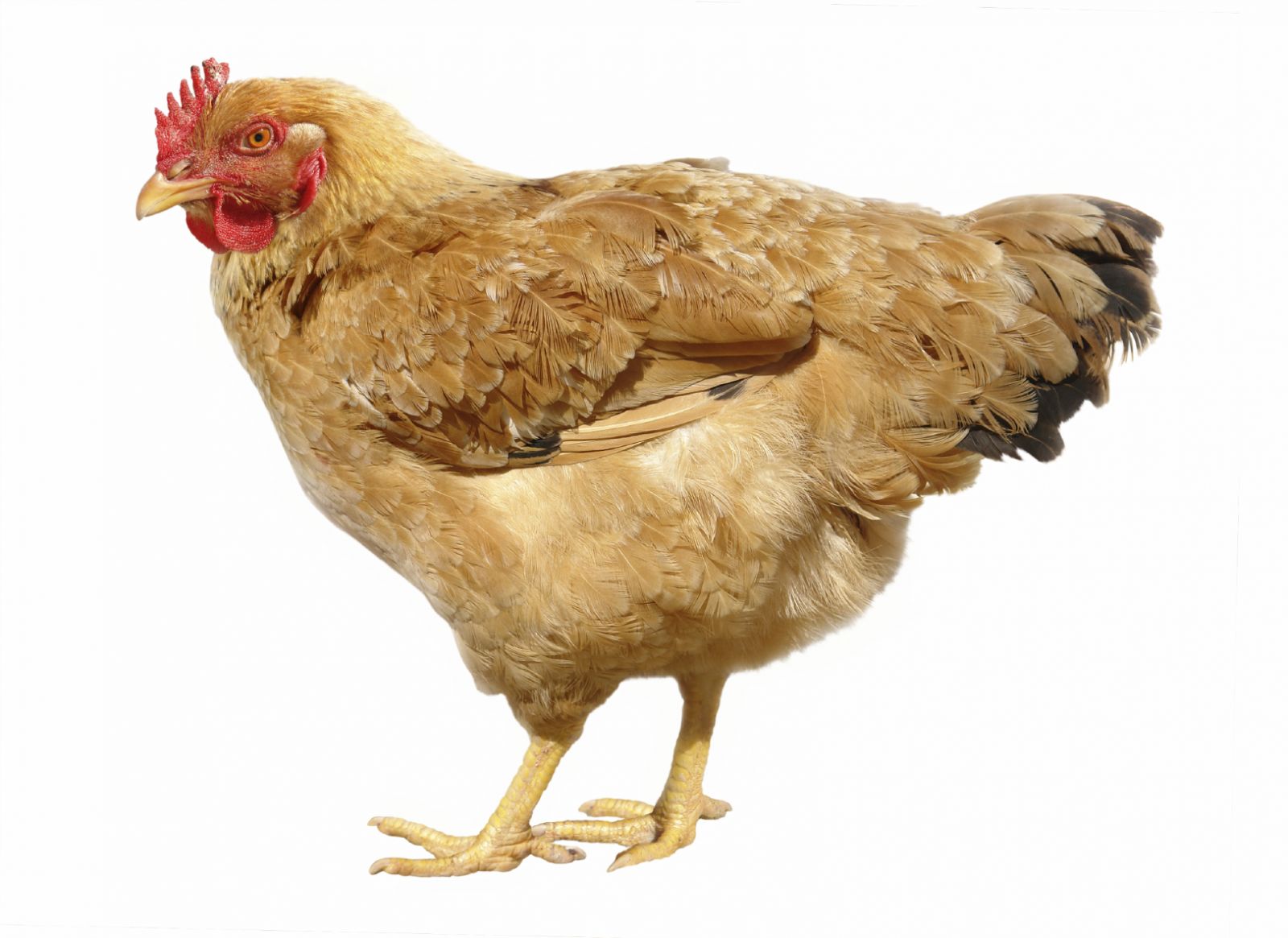 So why should evolution be part of the compulsory curriculum? First, everyone has the right to know the scientific explanation for how we came to be. Second, evolution teaches us evidence-based thinking and appreciation of the scientific method. It also helps us better understand our environment, and guides us in protecting endangered species and ecosystems. And finally, we directly benefit from understanding evolution: advances in medicine, agriculture, geology, psychology and in many other fields such as economics, linguistics and computational mathematics are based on our knowledge of evolutionary processes.

Why do we need to teach evolution early? By the end of elementary school, many students' minds are closed to concepts that seem to contradict creation ideas. By discussing evolution early we can avoid developing misconceptions – such as beliefs that evolution is merely a hypothesis or that humans are “more evolved” than other animals. Evolution needs to be an integrated part of scientific thinking from childhood in order to nurture our sense of belonging with the natural world and to better understand life, health and our environment.

Evolution is the glue that holds biology together. It is as important as the concept of cells, genes and microbes. It is abstract, similar to the concepts of molecules and atoms in chemistry and magnetism and gravity in physics, all of which are included in the curriculum.  Embracing evolution in every grade would help the next generation better respect and appreciate science and an evidence-based understanding of the world.

At present, evolution is a missing link in our education system. Without it, there is no true coherence in our understanding of life sciences.

Evolution needs to be accorded a priority by the school system that recognizes what it is: a fundamental concept based on facts which shapes our understanding of the world and who we are.