by Keith Downey and Bryan Harvey

As public plant breeders with Agriculture and Agri-Food Canada and the University of Saskatchewan for a combined total of over 100 years, we were pleased to see the recently tabled Agricultural Growth Act (Bill C-18). This Bill encompasses desirable amendments to the present Plant Breeders' Rights (PBR) Act that will bring Canada into conformity with the 1991 convention of the International Union for the Protection of New Varieties (UPOV'91). Canada was a signatory to this convention back in 1992 but is just now bringing the amendments into force. Thus the amendments are not, as some detractors would have you to believe, something that has not been seen before. Indeed, Canada is a late adopter and has been long out of step with our major trading partners and competitors (U.S., E.U., Japan, Australia, South Korea, Russia, etc.) as well as many smaller and developing nations. Indeed Canada will probably need conformity with UPOV'91 as part of any future trade agreements.

One of the most important amendments to the present PBR Act is a new section that protects the producer's right to save, store, condition and propagate the seed of a protected variety for his or her own use. It is termed the “Farmers' Privilege.” The conditions are spelled out in Section 5.3 (2) of Bill C-18. The current legislation only permits a farmer's use of farm saved seed by not expressly forbidding it. The new legislation specifically enshrines this privilege. Essentially this amendment allows a farmer, once he/she has purchased seed of a protected variety, to freely save and store the harvested seed, send that seed out to be cleaned and/or treated and to plant that saved seed on lands under his/her control, for as many years as desired. The amendments also make it clear that the farmer may sell the harvested grain into the domestic or foreign market for commercial consumption without paying any additional royalty, so long as he/she obtained the seed legitimately. These are the facts, despite the misleading claims of the National Farmer's Union (NFU). However, the Act prohibits a farmer from selling or giving harvested seed from the protected variety to his neighbor or anyone else who may wish to plant or further multiply it without permission of the holder of the right. Selling seed of a PBR protected variety without authorization of the right's holder is an infringement under the current Act (based on UPOV'78), and continues to be an infringement under the new Act. The Act also mandates that farmers will always have a position on the Minister's PBR Advisory Committee.

It is true that there is a provision allowing a right's holder to exercise rights (including a royalty) on a commercial crop but ONLY if propagating material has been obtained illegally or there has not been a reasonable opportunity for the right holder to collect royalties earlier in the sales chain. This has been called the “reach through provision.” Thus a right holder would normally collect royalties on the sale of seed or initial propagating stock but in the exceptional circumstance where this could not be done there is a provision for them to collect it later, but only once.

Opponents to Bill C18 claim, as they did when the original PBR act came into force in 1990, that producers will be held hostage to private seed companies. That has not happened nor is it likely to happen with the new legislation. CFIA data show that about 45% of Canadian PBR applications for agriculture crops come from public plant breeders and institutions. Royalties from these PBR protected varieties are a very important funding source for research and breeding at Canadian universities as well as provincial and AAFC research centres. Unfortunately that percentage will likely fall as the Federal Government continues to reduce funding and eliminate varietal release programs at its research centres. However, with the proposed changes to the Act, private sector investments in breeding are expected to increase and hold promise for additional funds to be channeled into public breeding and public/private partnerships.

Opponents of the revised PBR legislation claim that we are dealing with a zero-sum proposition; if breeders gain something then farmers must lose something. The truth is that both the breeder and the farmer benefit. A strong and fair intellectual property framework ensures that Canada is a desirable place to invest in plant breeding, resulting more innovation, additional resources and superior varieties in the market place. Most western commodity groups (e.g. Partners in Innovation) believe the amended PBR legislation should benefit farmers with a more competitive plant breeding environment resulting in a greater choice of pest resistant, high yielding varieties with good agronomics to meet their needs for sustainable production and to compete in the global marketplace.

We would encourage those interested to read the amended PBR Act contained in Bill C-18. It is a short read and you can quickly pick out the areas of interest. We think you will find it well balanced with benefits for all parties. 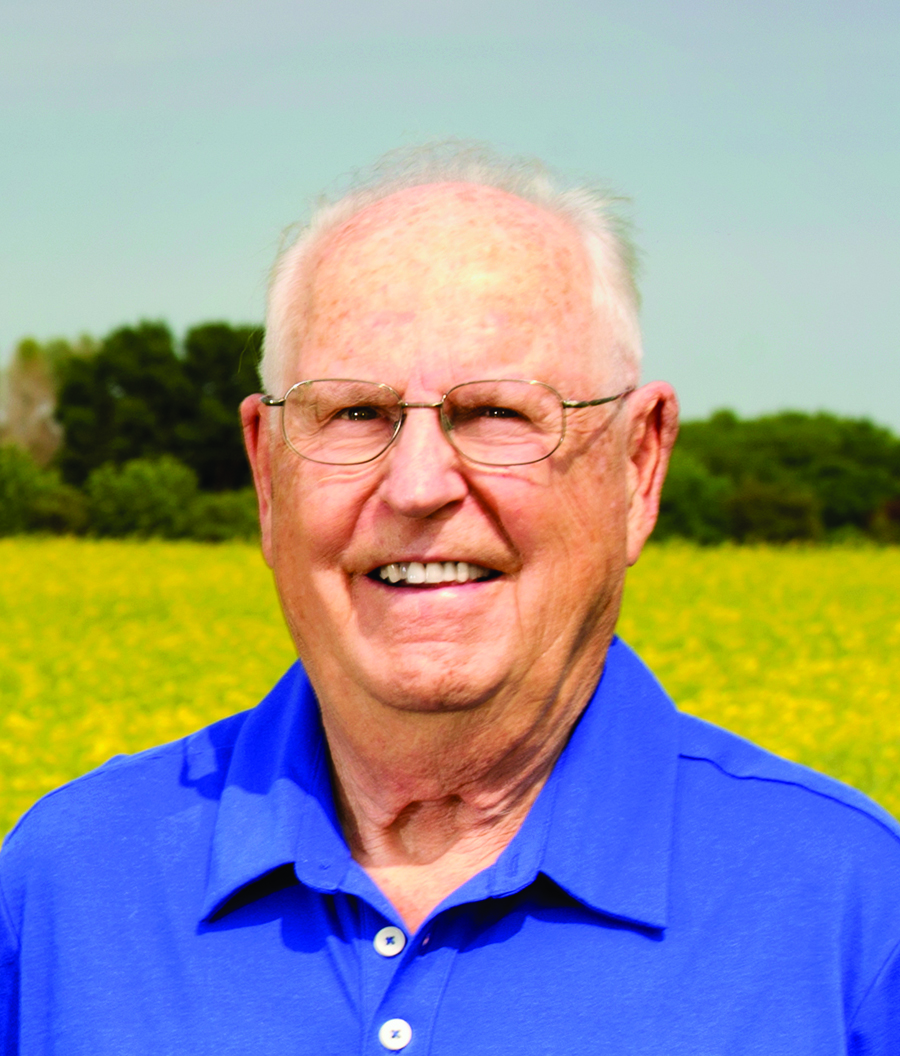 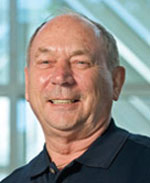 With over a 100 years of breeding new varieties at public institutions Drs. Keith Downey (Saskatoon AAFC Research Centre) and Bryan Harvey (University of Saskatchewan) are pleased to see the recently tabled Agricultural Growth Act (Bill C-18). It enshrines a farmer's ability to save seed for his or her own use and protects against the capture or duplication of existing varieties through cosmetic changes.