Anti-gm concerns linked to distrust of companies, not about safety

Associate Dean of Research and Graduate Studies, U of S College of Agriculture and Bioresources 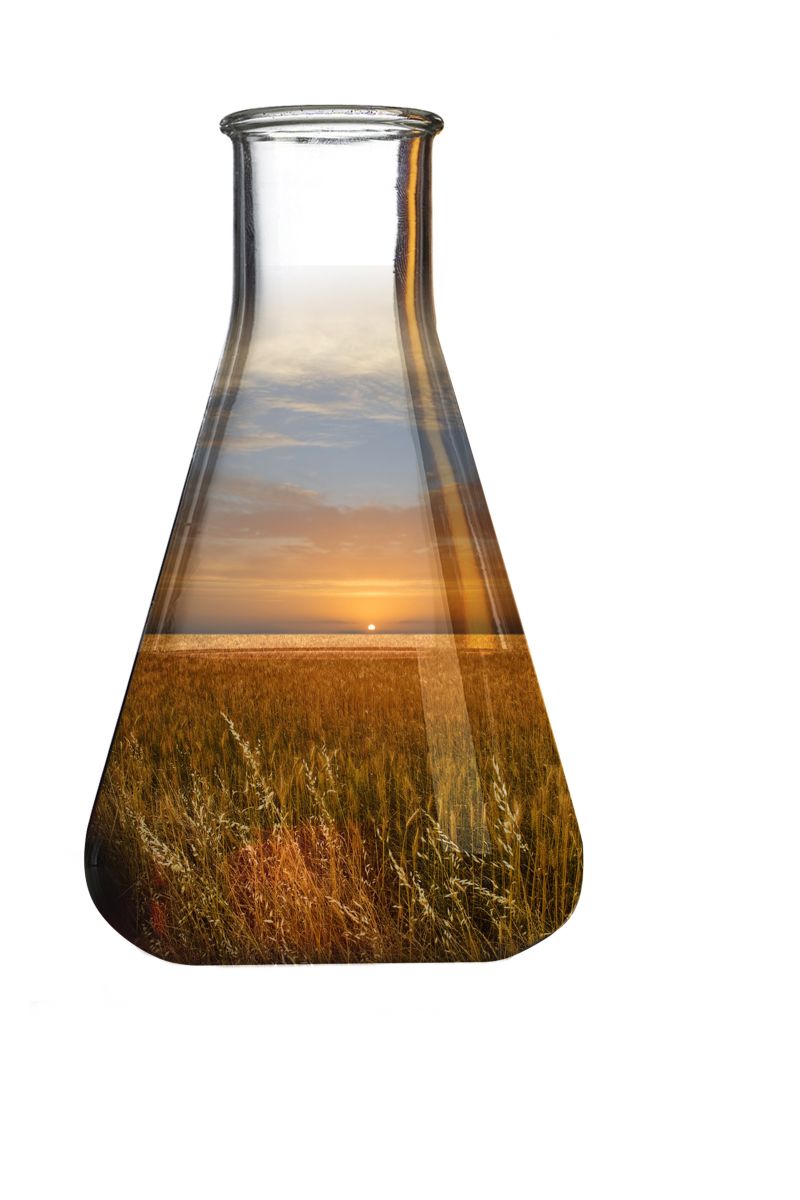 A 1906 statement attributed to Luther Burbank—“We have recently advanced our knowledge of genetics to the point where we can manipulate life in a way never intended by nature…we must proceed with the utmost caution in the application of this new found knowledge” —has often been used by those of us offering presentations on GMOs as evidence that new technologies are often accompanied by concerns that, while needing to be considered, are often unfounded.

In different times, a quote such as this could well have led to significant regulatory oversight of plant breeding with adverse impacts on crop development. Similar concerns may have been expressed when plant breeders began to make use of interspecific crosses as sources of desirable genes or when plant breeders made use of mutation as a source of variation.

However, in the early 20th century, scientists were respected and trusted and looked up to; applying science to increase food production was not only accepted but even sometimes celebrated. As late as 1967, plant breeders’ efforts with respect to triticale were featured in the Star Trek episode “The Trouble with Tribbles” in which the tribbles consumed a cargo of the super grain “quadrotriticale.” Rachel Carson’s Silent Spring, one of the first books to question the application of science and the role of scientists in a rapidly developing world, was only then becoming widely read.

When genetic engineering of crops became a reality and products started to come close to market, the world was a very different place. Those in the western world were concerned with the environmental effects of western advances. They had the luxury to be more concerned about their food than ever before (and had also been exposed to various food scares,particularly in Europe, such as BSE and dioxin contamination of feed). Groups such as Greenpeace and Friends of the Earth had developed to coordinate efforts around their various agendas; the mass media jumped on controversial issues such as GMOs to promote higher readerships and, finally, email and the Internet allowed rapid communication with less scrutiny of facts than ever before. As a result, governments felt pressured to step in and regulate the new technology of genetic engineering in new ways.

After 15 years of being planted on ever increasing acreages in both the developed and developing worlds, there is no evidence that genetically engineered crops pose any risk to the environment or to the consumers of their products. However, in North America a regulatory system established many years ago, when such concerns were more prominent, remains in place. With some recent exceptions, only five large acreage North American crops have been taken through the regulatory system and commercialized by a few multi-national agricultural biotechnology companies.

While public polls show that concerns about GMOs have declined, some opposition continues. If one digs deeper into the motivation of the strong opponents of GMOs, it becomes clear that their concerns are less related to environmental issues and safety and more related to the fact that only products developed by the large agricultural biotechnology companies have made it to market. In a sense, GMOs are seen as an Achilles heel by which to attack companies that have been successful in commercializing this technology. The opponents’ concerns are more related to the role of such companies in the food chain than any potential risks from genetic engineering.

Ironically, public institutions and small companies that are also involved in crop breeding have been reluctant to contemplate using this technology in the same way as the large companies, although such crops could benefit significantly from its application. This is because the regulatory system put in place by governments (under pressure from opponents of the technology) has put application of the technology out of the reach of the smaller players. Deep pockets are required to move a product through the regulatory system, involving costs that public institutions and small companies cannot afford.

In addition, the limited return on investment from smaller-acreage crops (which might well be bred by public institutions or small companies) has meant that they have not yet benefited from genetic engineering in the same way as the large-acreage crops. Thus, genetically engineered crops are seen as the sole purview of the large agricultural biotechnology companies and concerns that opponents have with GMOs are confounded by other concerns. A path forward is needed by which these “orphan” genetically engineered crops with significant value to either the producer or consumer—or both—can be brought to market rather than sit on the shelf.