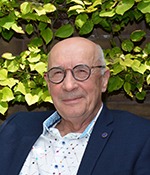 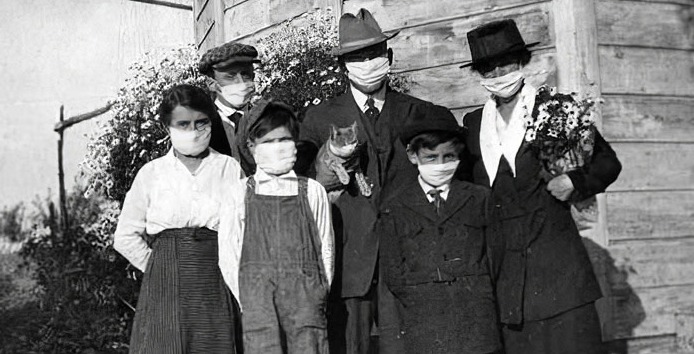 A recent Tweet by the United Nations (UN) Environmental Office claimed that “intensified agriculture and livestock production” is one of five key factors “increasing zoonotic emergence.” It is perplexing that in the midst of a pandemic, the UN has chosen this message rather than focusing on policies to reduce transmission of COVID-19.

Several environmental groups that view modern agricultural production systems as a ‘problem’ are also assigning blame to the ag sector for the COVID pandemic. Such political agendas overshadow the urgent need to promote practices to reduce incidence and transmission of the disease.
Agricultural research and innovation have already played a positive role in zoonotic disease management and will play an increasingly important role. The following points should be considered in assessing the role of agricultural innovation in addressing pandemic outbreaks and post-pandemic recovery.
1. Zoonotic diseases (diseases spread from animals to humans) are not new. 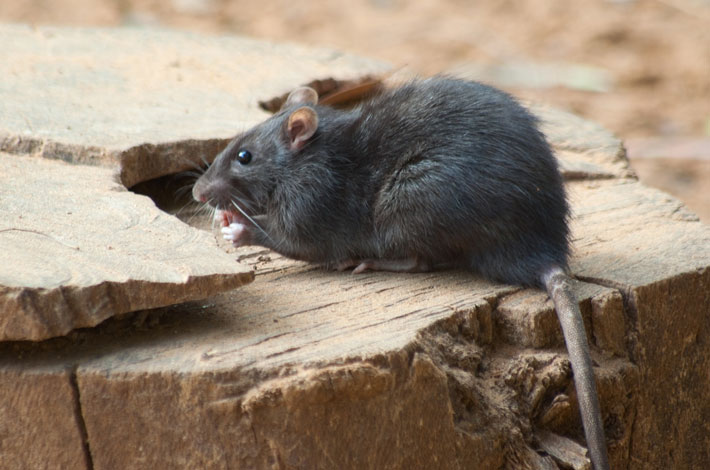 Zoonotic diseases have always been around. One of the worst zoonotic global pandemics was the bubonic plague (also referred to at the Black Death) which ravaged much of Europe in the middle of the 14th century – nearly 700 years ago. Spread by rats, the disease wiped out 60 per cent of Europe’s population, causing at least 50 million deaths with some sources indicating that it might have reached 200 million (consider that the global population was around 475 million). It took the better part of a decade to discover the cause of the disease and to implement effective control measures.
In traditional agricultural production systems (still practiced in many parts of the world) there is daily contact between humans and livestock—in some cases living under the same roof—establishing an ideal incubation system for zoonotic diseases. Specialized large scale (modern) livestock production systems greatly reduce contact between humans and animals, thereby also reducing transmission of zoonotic disease across species.
A century ago (1918-20) the world suffered a global zoonotic viral pandemic (referred to as the Spanish Flu) that took more than 50 million lives. The virus appears to have originated with birds (possibly domestic fowl). Knowledge of viral pathogens was very limited at the time. In Canada, public action to control transmission was not well organized, and around 55,000 lives were lost.
2. Scientific research and associated policy development are critical to reducing the incidence of diseases spread by viruses and other pathogens.
Advances in epidemiology, virology, immunology, genomics and related disciplines play critical roles in confronting pandemics, including the development of effective vaccines.
Canadian organizations are active in the global research to develop health solutions (including vaccines) to combat COVID-19. Saskatoon-based VIDO-InterVac is fully engaged in the development of an effective COVID-19 vaccine.
Advances in global genomic sciences have allowed for the rapid genetic mapping of COVID-19. Genome Canada has received funds to undertake a detailed analysis of the virus, along with studying the basis for differential expression of symptoms amongst humans.
3. Agri-food research and innovation play a major role in reducing the impact of zoonotic diseases and in improving health and quality of life.
A well-fed, healthy population is better able to avoid succumbing to disease and will recover more easily from infections. While much remains to be done, it is widely accepted that agri-food research has vastly improved the lot of millions of the world’s inhabitants. India is an excellent example. In the late 1960s/early 70s, India’s future looked grim, with predictions that tens of millions of its citizens would starve. Through intensive genetics and plant breeding (referred to as the Green Revolution), high yielding wheat and rice varieties were developed, alleviating widespread starvation—and turning India into a rice exporter.
Canadian research organizations play major roles in the development of high yielding, nutritionally desirable strains of wheat, oats, peas, lentils, flax and other crops, with a positive global impact. Our veterinary schools, agricultural colleges, and industry partners have contributed to the control and/or eradication of livestock diseases, reducing the transmission to humans. An example is trichinosis, a parasite of pork which could be transmitted to humans via unproperly cooked meat. Trichinosis was a problem when swine were raised in small herds and fed garbage and food waste. Change in management (particularly the adoption of improved feeding practices) has virtually eliminated this disease as an issue in Canada.
Plant biotechnology also contributes to potential solutions for controlling COVID-19. Through genetic engineering, it is possible to produce vaccines in plants that are grown in isolated conditions (greenhouses). Plant-made vaccines could offer a quicker and safer (e.g. allergen-free) solution in vaccine production. Medicago, a Quebec-based company, is actively pursuing a plant-made COVID-19 vaccine strategy. In Saskatoon, ZYUS Life Sciences is collaborating with VIDO-InterVac to develop a plant-based vaccine against the virus.
4. Rejuvenation of Canada’s food innovation system in response to the COVID-19 experience
In response to the Spanish flu, the government of Canada established the Canadian Department of Health (now Health Canada). This allowed for a national, unifying framework for dealing with pandemics, new medical knowledge, and drug safety.
COVID-19 has generated widespread awareness and questions relating to the status of Canada’s food system. While Canada’s system is relatively strong by international standards, some weaknesses and gaps have arisen in the minds of Canadian consumers. Rejuvenation of this system is an obvious high priority for the post COVID era. As Canada already has an established system that covers the range of activities from the farm gate to the dinner table, it is not necessary to create a new organization. The focus should be on integration, modernization, and achievement of fundamental changes across existing organizations.
Photo: Masks were common during the Spanish Flu pandemic (1918-20)