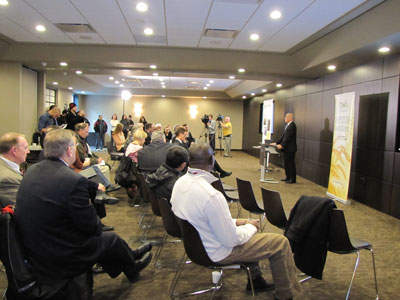 Ag-West Bio welcomes the creation of Natural Products Canada Inc.(NPC), the nation’s newest Centre of Excellence for Commercialization and Research.

The Government of Canada’s Networks of Centres of Excellence has committed $14 million over five years to fund NPC’s efforts to establish Canada as a global leader in the development and commercialization of natural products.

“This new Centre of Excellence for Commercialization and Research – Natural Products Canada – is an important step in the development of a range of innovative, science-based products for the benefit of our producers and consumers,” says Wilf Keller, president and CEO of Ag-West Bio. “We are pleased to represent Western Canada in this initiative and would like to acknowledge and thank our local partners for their invaluable support.”

Contribution partners from Saskatchewan include Ag-West Bio, Bioriginal, Innovation Saskatchewan, Novozymes, POS Bio-Sciences, Saskatchewan Research Council, and the University of Saskatchewan. These organizations have committed their support for this initiative. 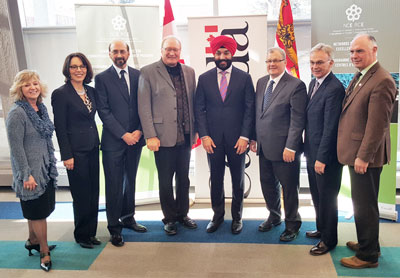