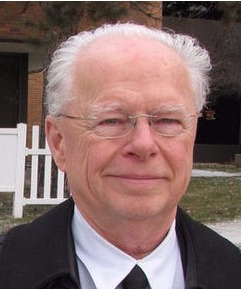 During the 20th century alone, the global population grew from 1.6 billion to over six billion people.

In 1970, there were roughly half as many people in the world as there are today.

In The Population Bomb (1968), Paul Ehrlich writes: “The world, especially the developing world, is rapidly running out of food … in fact the battle to feed humanity is already lost in the sense that we will not be able to prevent large-scale famine in the next decade or so.” 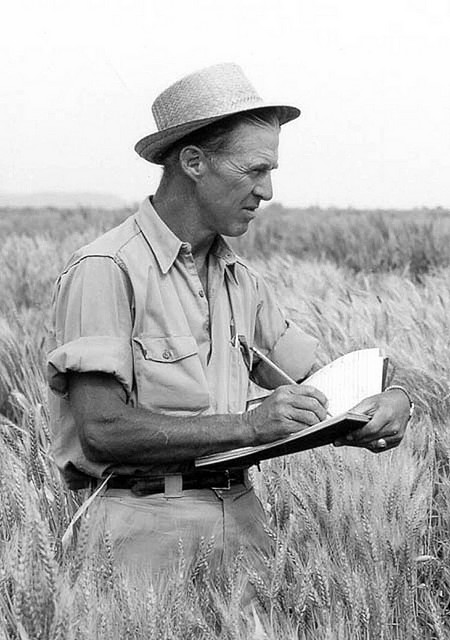 How was this global starvation catastrophe averted?

One element high on the list is innovation. Crop production science and innovation led to new technologies that produce more per acre and more per crop inputs.

Dr. Norman Borlaug was an American agronomist known as “the father of the Green Revolution.” Borlaug developed new varieties of wheat that were planted around the world and had tremendous yield responses. His approach was adopted by other scientists to improve other crops. He was awarded the Nobel Peace Prize in 1970 for his contributions to world peace through increasing food supply. Borlaug is often credited with saving over a billion people from starvation.

With new technologies based on Borlaug's research, the successes continue. Biotechnology is a new set of tools that enhance crop breeding for new plant traits. Products from biotechnology have shown tremendous improvement since first provided to farmers in 1995. Biotech-bred crops allow farmers to reduce pesticide use, and improve quality and yields with reduced input costs. Biotech-enhanced crops are now grown by 18 million farmers, most of them in developing countries.

In Canada, corn, soybeans and canola are grown using biotechnology (often referred to as genetically-modified organisms or GMOs). All are designed to reduce pesticide use while improving yields. In 1940, corn varieties yielded 25 to 40 bushels per acre. Now, with hybrids and biotechnology, yields are typically 150 to 200 bushels per acre.

GMOs have helped Canadian farmers manage production costs, increase yields and provide safe, nutritious food to the world's consumers. There is tremendous experience and knowledge about the safety and benefits of GMO crops, based on years of development, testing and production.
The predictions of major hazards, by critics of GMO, have not materialized. GMO crops have played a vital role in improving world agricultural food production per capita. And this will be an ongoing need as the world's population heads to 10 billion people later this century.

Biotechnology in agriculture production should be embraced the same way we have embraced innovation in medicine, transportation, communication and any number of other sectors. Biotechnology will continue to help reduce global poverty.

We need more people like Borlaug. Through research, science and innovation, he helped ensure we have the necessary tools for a healthy future. Biotechnology will be an important part of that future.

Dr. Murray McLaughlin is an adviser to and former executive director of Bioindustrial Innovation Canada, based in Sarnia, Ont. He also served as Saskatchewan Deputy Minister of Agriculture, and was Ag-West Bio's first president & CEO.