Terry Fonstad (PhD) is a leader in environmental research for animal agriculture. His work is the basis for much of the regulations and policies related to siting and permitting of intensive livestock operations in the prairie regions. Terry’s academic home is the Department of Civil, Geological and Environmental Engineering at the University of Saskatchewan (USask).

Terry’s research started with site selection for development of intensive livestock operations and includes design and construction of compacted clay liners and reactive transport of nitrogen rich solutions. He was asked to expand his research into mass mortalities management when BSE was discovered in Canada. This led to the novel use of gene sequencing of DNA extracted from soil cores to evaluate the risk of burial as a mass mortality management strategy. Gene sequencing is also used in his research to maximize biogas production in relation to agricultural waste utilization. Terry leads a Pan-Canadian team with the goal of increased biosecurity in the food industry through reduction of pathogen transfer in the swine transport sector. Additionally, he leads a team completing environmental research for the cattle industry at the USask Livestock and Forage Centre of Excellence.

Terry is a registered professional engineer and professional agrologist. He is a Fellow of Engineers Canada and honorary Fellow of Geosciences Canada. He has served two terms on the council of the Association of Professional Engineers and Geoscientists of Saskatchewan as well as one term on the executive and served as President in 2019-20. He was awarded the Public Service Award from the RM of Blucher No 343 for his service on municipal council from 2002-2017. 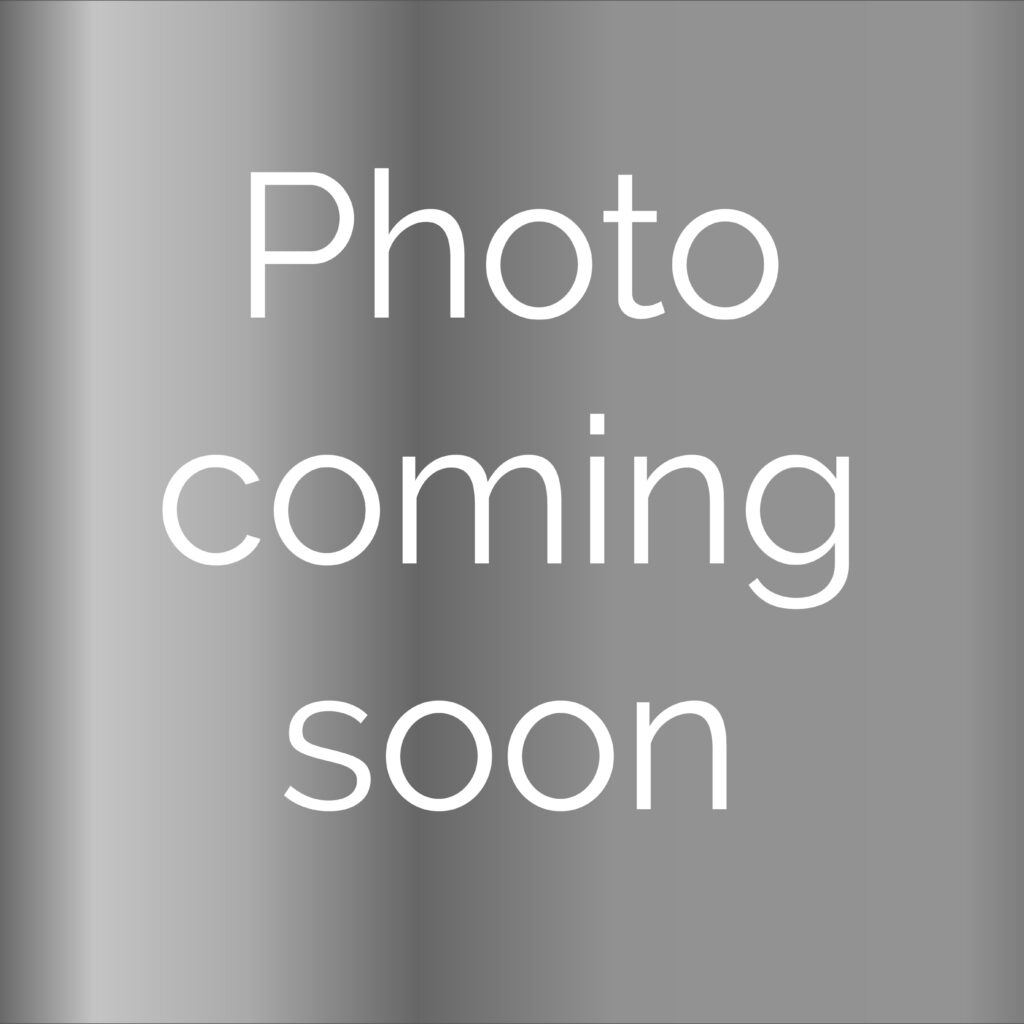