Karen has been employed as a Research Fellow for the South Australian Research and Development Institute (SARDI) in Adelaide, Australia; a Product Development Scientist and Project Manager in Flavouring at M&M Mars in Slough, UK; and as the Global Quality Projects Manager for Cargill Malt, based in Biggar, SK. In 2015, Karen was appointed as the Director of Research and Market Support for Cereals Canada, where her work required fostering partnerships and collaborations. She led the Sustainability Metrics Project for the Canadian Roundtable for Sustainable Crops, co-led the National Wheat Research Strategy with Agriculture and Agri-Food Canada and worked closely with producers, industry and government agencies to address regulatory issues regarding how they impact agricultural trade. In 2019, Karen accepted the position of president and CEO of Ag-West Bio in Saskatoon, SK. In her role as CEO, Karen will continue to develop initiatives to support innovation and commercialization in the agriculture and agri-food sector.

Karen is involved in several advisory roles including Technical Reviewer for the Canadian Agri-Food Automation and Intelligence Network (CAAIN), and as a member of the Steering Common for the North American Agricultural Advisory Network (NAAN). Karen serves as a director on the boards of Agri-Food Innovation Council (AIC) and Protein Industries Canada (PIC), and also served as a director on the boards of the Healthy Grains Institute and Ag-West Bio. 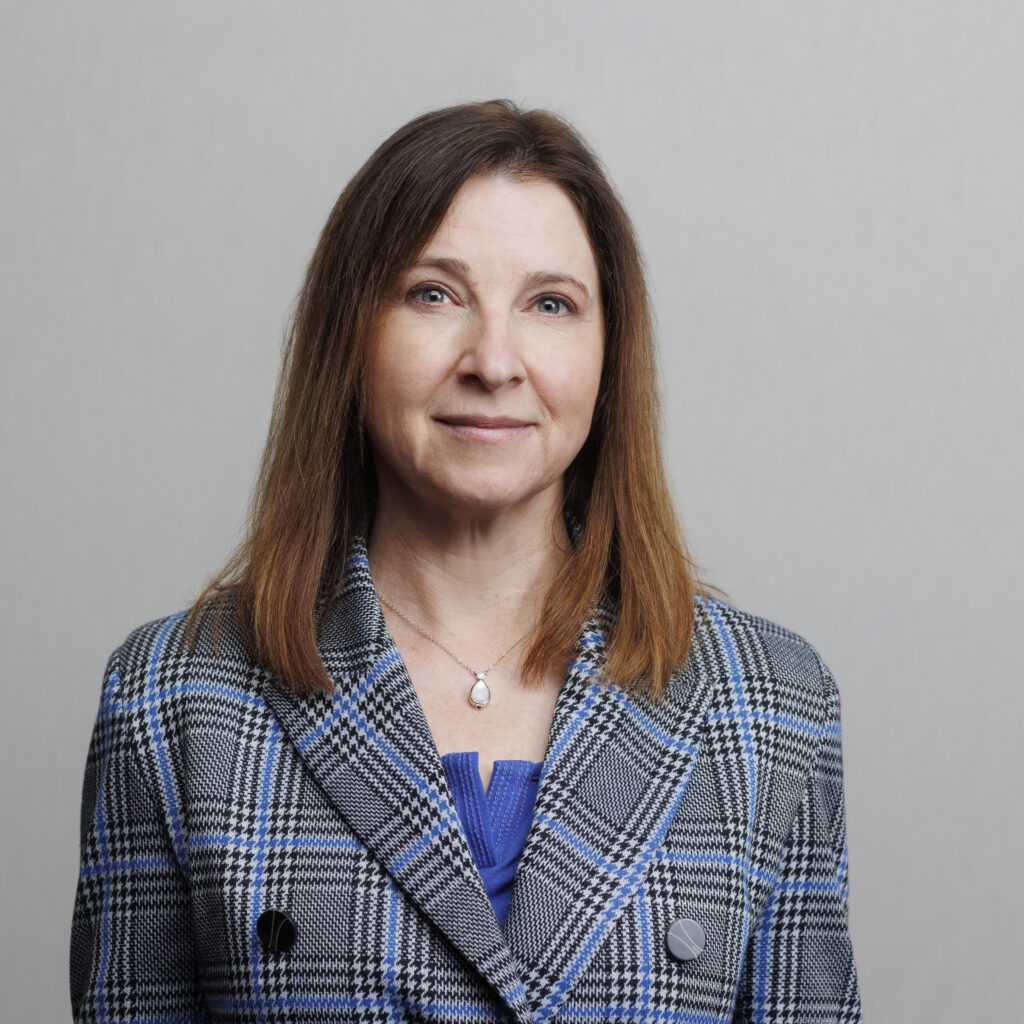