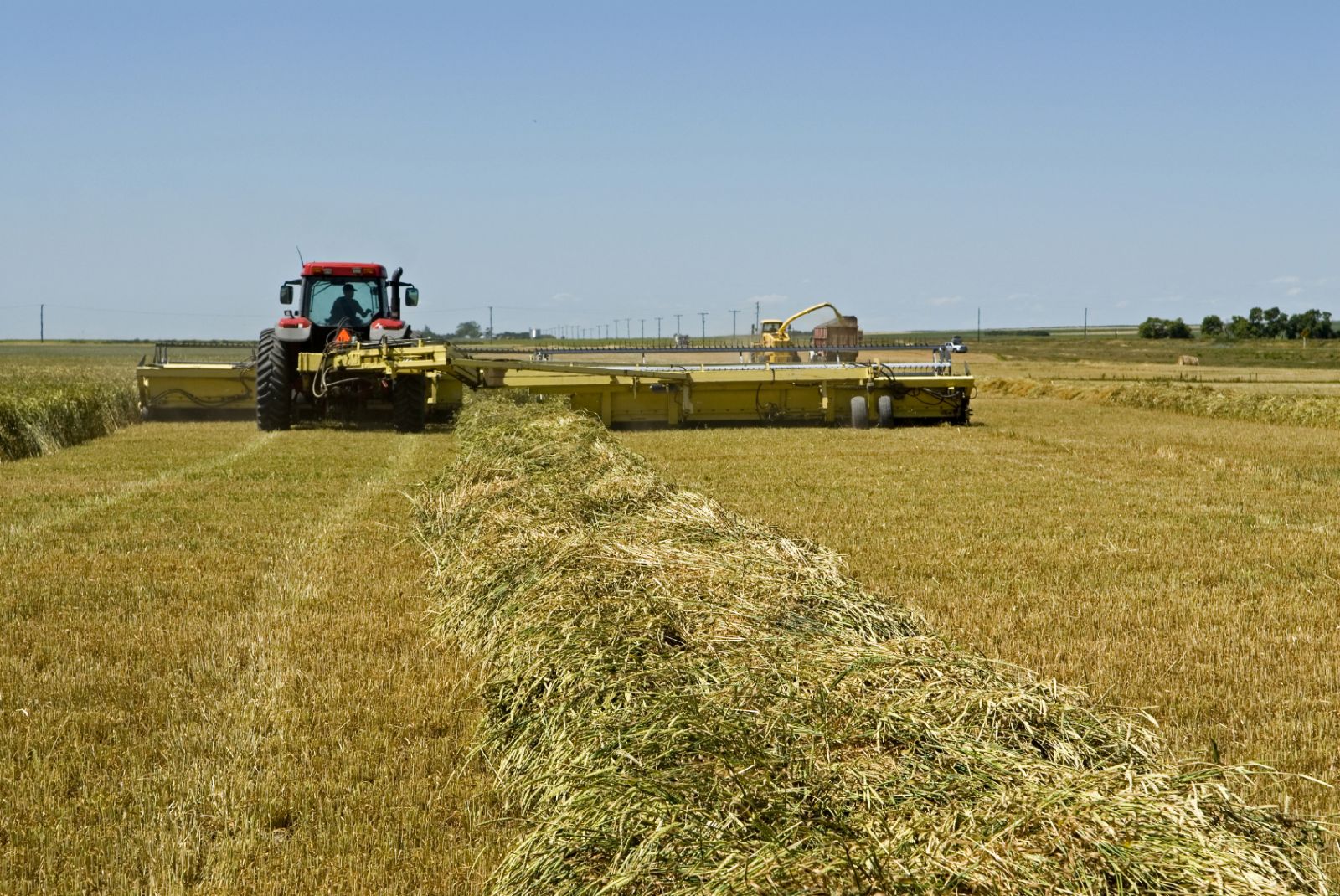 The overwhelming majority of organic farmers in Canada and the United states are honest and hard-working. And guess what? They don’t care if their neighbors use genetically-modified seed. It’s the urban leaders of the organic movement who’re stoking irrational fear, not farmers.

Organic farmers know full-well that biotechnology does not threaten their ability to farm their land the way they want. In fact the organic sector has grown more than ten-fold since biotech crops were introduced.

And yet, as if solving problems that don’t exist was a recipe for success, politicians in Canada and the United States are working diligently to find a “consensus” between organic and biotech farmers. The United States Department of Agriculture’s Advisory Committee on Biotechnology (AC21), recently concluded years of meetings in Washington. The result will be to consider a plan whereby organic farmers can be compensated if their crops become “contaminated” by “stray” genetically engineered material.

Washington stopped short, thankfully, of establishing an actual compensation mechanism for organic farmers… for the time being anyway. After all, there has never been a single case where an organic crop was decertified due to pollen drifting from a neighboring biotech field. But it’s the premise here that matters: that biotech crops actually “contaminate” organic crops. This is now established, not in law or scientifically, but in a way that’s far more powerful: bureaucratically in the halls of power in Washington.

It’s like getting a pre-emptive restraining order against someone you don’t like. Rather than wait for your avowed enemy to actually threaten you – which he has never done − and then go to a judge to seek a restraining order, you instead go straight to Washington and plead your case that you’re absolutely certain you might be threatened… someday. Of course your enemy will be allowed to have his say, but you’ve already established yourself as the victim in everyone’s mind. How? By screaming the loudest.

The AC21 meetings will go down in history as a crowning achievement for the anti-biotech leaders of the organic movement, few of whom have ever even worked a day on a farm. It’s this potential injunction – this pre-emptive restraining order − which now hovers over the biotech sector like a bad report card that these activists will now use to win even more support for their never-ending battle against biotechnology. You can bet your last grocery dollar on that.

Meanwhile, amidst all the fear-mongering of “contamination” from biotech crops, the urban organic activists remain completely unconcerned with the issue of illicit synthetic-fertilizer use in their multi-billion-dollar industry, just as surely as they continue to turn a blind eye to the illicit use of prohibited pesticides, fecal contamination, and the fraudulent practice of comingling non-organic product with certified-organic product to boost volume.

You see, paperwork is essentially all that’s required to gain lucrative certification under Canada’s and America’s organic programs.(i) The result is that there is now more certified-organic food flowing into the United States and Canada from countries like China, Mexico and Brazil than is being produced by American and Canadian organic farmers.(ii) How could this happen in an industry that claims to help rescue Canadian and American family farms?(iii)

The fact is that organic activists simply don’t care that the complete lack of field testing allows fraud and gross negligence to go unchecked. They focus instead on genetic engineering, a completely legitimate form of science which has become an all-too convenient straw dog. As such, the AC21 meetings are unlikely to provide any resolution in the whole organic versus biotech debate. In fact, the urban activists don’t want this debate to ever end. It’s their raison d’être, their cause célèbre; a highly effective means by which to raise money by pretending organic farmers will be hurt, even though none ever has and none ever will.

As if this wasn’t bad enough, fighting the imaginary phantom menace of biotechnology is also a highly effective way of avoiding the much larger issues mentioned above: guaranteeing that certified organic food is actually free of synthetic fertilizer, pesticides and pathogens from improperly-composted manure. By avoiding these issues, the doors are left wide open to cheap, untested organic imports. And who suffers? Honest, hard-working Canadian and American organic farmers, that’s who.

Mischa Popoff is a former organic farmer who worked from 1998 to 2003 as a USDA-NOP Advanced Organic Farm and Process Inspector. He now works as a Policy Advisor for The Heartland Institute, a Research Associate for The Frontier Centre for Public Policy, and is also the author of Is it Organic? which you can preview at www.isitorganic.ca.

(i) “The number of results reported to the NOP in 2011 represents a sampling rate of less than 1% of certified operations. The majority of results reported to the NOP in 2011 were received from certifying agents which are headquartered outside of the United States, where periodic residue testing is a requirement under international organic standards (e.g., the EU).” See Federal Register Volume 77, Number 218, Friday, November 9, 2012.
(ii) As for Canada, America’s largest trading partner in organic food, our CFIA requires literally no testing whatsoever for the purposes of certifying organic products. So whether someone produces CFIA Canada Organic food right here in Canada or on a farm over in China, all he’ll ever be asked to do is fill out paperwork and pay certification fees. No testing.
(iii) Incidentally, field testing organic crops and livestock will cost less than 10% of what the current system of record-checking costs.