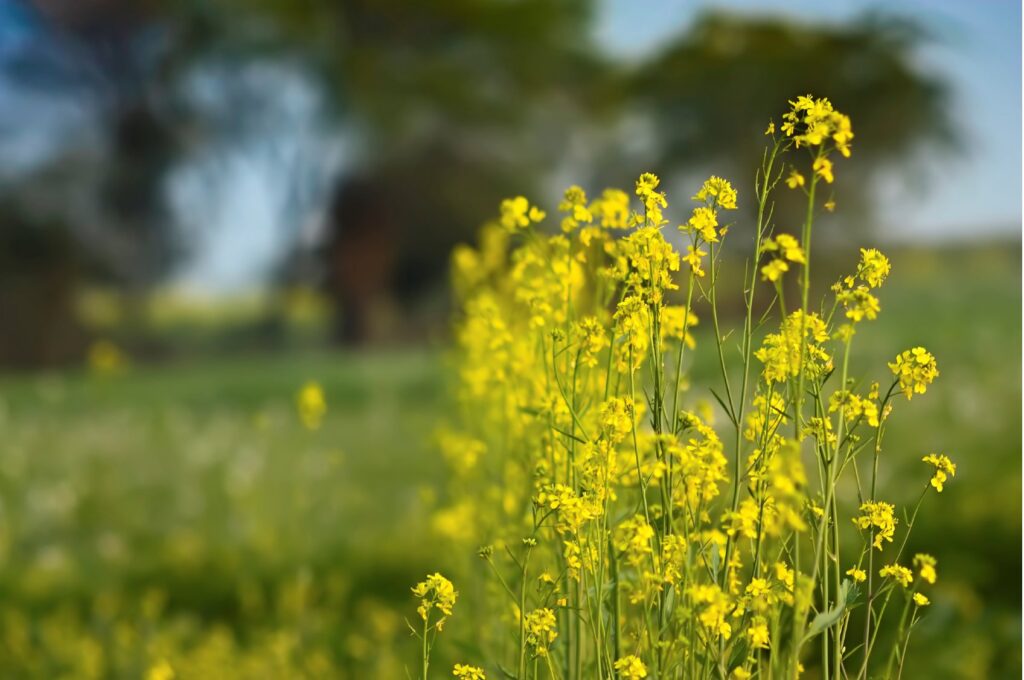 This Saskatchewan start-up has taken locally developed technology derived from one of the crops we grow best to solve a major problem: the control of soil-borne pests and diseases in high-value crops such as fruits and vegetables.

MustGrow, formerly MPT Mustard Products and Technologies Inc., has created two generations of a mustard-based soil treatment. President and CEO Corey Giasson says fruit and vegetable growers have been struggling to control nematodes and fungal diseases in soil. “Until now they have had to rely on harmful chemicals like methyl bromide, which has been banned. Our product, based on third-party independent trials, is just as effective in controlling several soil-borne pests and diseases.”

For decades, growers have planted mustard as a cover crop. Mustard provides an organosulfur compound, allyl isothiocyanate, which, when concentrated, kills fungus and nematodes. “What we’ve done is extracted the natural organic compounds of the mustard seed so growers can use it as they would other chemicals.”

Since 2010, MPT spent over $9 million and completed more than 110 independent trials to develop the technology. The results have shown that the technology is effective in controlling soil-borne diseases and nematodes. The product has organic certification and is registered with Health Canada and the U.S.- Environmental Protection Agency, as a fertilizer in all key states and as a pesticide in all states except California.

“The company’s second generation technology is in liquid form, but is just as effective as the first generation granular technology. It works very well as a natural pre-seeding soil treatment, soil fumigant, biopesticide and biofertilizer that is as effective as synthetic chemicals,” says Giasson. The second-generation product will be cheaper to transport, more concentrated, and in a form that fruit and vegetable growers can apply through drip lines.

MustGrow COO Colin Bletsky has looked at hundreds of companies in the biological space specializing in biopesticide and biofertility products. He says, “It’s hard to find a biological product that is able to control, rather than suppress, pests and diseases.”

It makes sense to the founders of MustGrow that technology using compounds from mustard seed would be developed in Saskatchewan. “We’re the largest exporter of mustard in the world. Saskatchewan has a lot of research expertise in oilseeds like mustard and canola. Researchers are close to the product,” says Giasson.

The MustGrow team sees great potential and opportunity for their mustard compounds. “We’re treating pre-plant pests and diseases right now, but potentially you could also treat post-plant, or shipping containers. Initially we have one product, but we’ll be doing research on other applications at different stages of the production and commercialization cycle.” 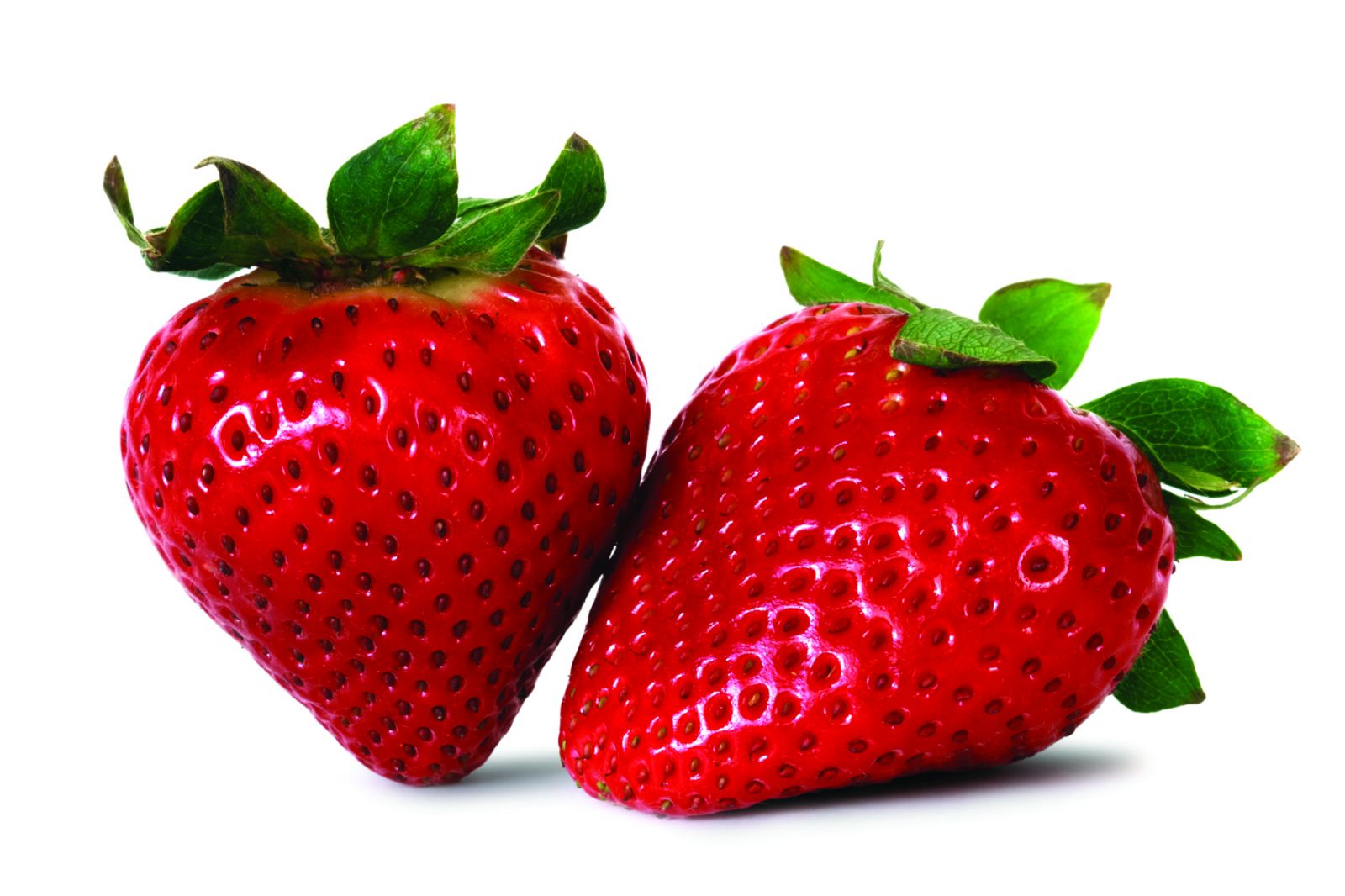 While the target market for the new product is fruit and vegetable growers, MustGrow is looking at other potential markets, such as cannabis, as a potential for expansion. “I’m excited about getting the technology in the fruit and vegetable space, and expanding to support the cannabis industry. If you look at cannabis growers right now, they have a huge issue, and few viable options to control pests and disease that come into greenhouses,” says Giasson.

MustGrow is working on a proof of concept with the National Research Council and Agriculture and Agri-Food Canada to demonstrate that they can control soil-borne pests and diseases that affect cannabis production (such as Fusarium, Pythium and Botrytis) within 24 hours. They’re also testing on greenhouse pests such as gnats and aphids. “These pests and diseases, which come into greenhouses in untreated soil, are affecting cannabis production. We think that our technology will be used to treat the soil before it comes into the greenhouse, and prevent these soil-borne pests and diseases from even entering.“

While Saskatchewan is the natural location for MustGrow, Giasson admits that access to capital can be a problem for start-ups. “Ag-West Bio was a supporter of MustGrow and the technology all the way through. They are a great partner, and offered a loan to capitalize the company. We’re grateful that Ag-West saw value in us, believed in our potential, and helped get us off the ground.”