………..Launched in 2001, the Gold Leaf awards are given annually to recognize both companies and individuals who have made significant contributions to the biotech industry in Canada. The Awards’ importance to the recipients and the industry more broadly has grown significantly over the years.

Awards will be handed out during the BIO International Convention in Philadelphia (June 2015)
Deadline for nominations is March 31, 2015. 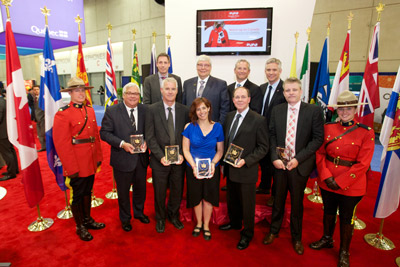